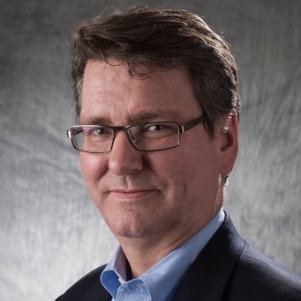 Mike has wanted to write since he was very young. His earliest memories are of carrying a battered old notebook around full of illustrations and stories. He would often transpose those ideas on his grandmother's old typewriter.

While in college, he was inspired by professors and visiting writers to BYU. Literary classics such as Song of Roland and Inferno were often in his backpack, along with Russian textbooks. Chapter 4 of Annwyn's Blood was written during this time as a short story.

Recently, Mike has pursued an interest in writing screenplays for feature films with his first option being a medieval epic, Song of Roland. He continues to focus on a variety of script/movie projects, most recently a horror thriller, Feast of Saint Nicholas, and a political thriller, The Prince.

He lives in Northern Virginia with his wife, Lori and his wonderful children. He dreams of one day driving in his old Defender to Alaska with his kids and their dog, Marlin.

The Silver Horn Echoes: A Song of Roland

What's In A Name?