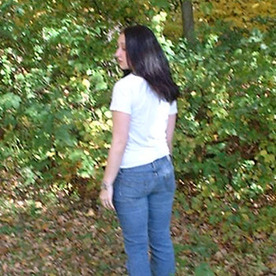 Mia Darien has lived in New England all of her life and knows that no matter where she goes from here, New England is always going to live in her. Presently, she still lives in the land of snow and fast talkers, with her husband, her son and her pets. She writes a bit of everything genre fiction (horror, romance, mystery, fantasy and science fiction) and thinks it sounds like an odd joke: a unicorn, a space monster, and a pair of zombie lovers walk into a murder investigation... 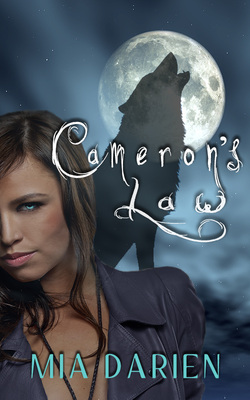 Vampires are people, too. Cameron's Law says so. Vampire and public face Sadie Stanton calls Adelheid, CT home and it attracts a lot of attention. It attracts a lot more when vampires start attacking werewolves without provocation. Can Sadie keep the community from descending into chaos and war before it brings all of them to harm? And can she do it when she herself gets thrust into the spotlight? 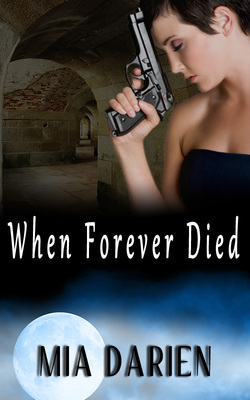 Forever is a long time. Even longer when a harrowing past won't let you be. For bounty hunter Dakota, it's the past she can't escape when she has to hunt an ex-lover. And when she takes on a second case after a thousand year old vampire and finds even more ties to her past, can she keep her carefully constructed solitude intact or will her hard-earned survival finally be tested beyond endurance? 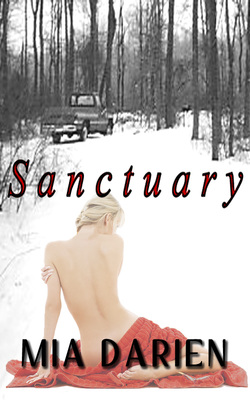 Life isn't easy in Sanctuary City. For years, the world has been in shades of grey. The same could be said of its people. Everyone does what they must in order to survive. That's what Lydia does. Survive. But more than that, she brings a little light into the lives of the people around her. Sometimes with sex. Sometimes with a kind word. An ear to listen. A shoulder to cry on. Whatever someone needs. All she asks in return is the means to live, and to keep her secret safe. Flynn survives, too. Does whatever he must, whatever he's asked, to get by. It's not until he meets Lydia that he thinks about actually living again, but it won't be so easy to find a life with her when he's not the only one who wants her. When someone wants her dead. And Flynn's the one who was hired to kill her.