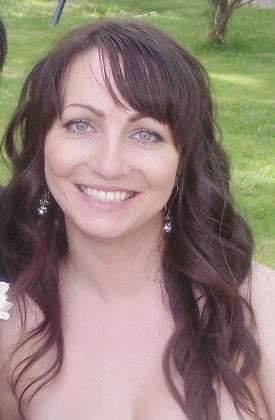 Megan Duncan is a lover of all things paranormal, fantasy, sci-fi and anything just out of the ordinary. She is continually fighting her addiction to chocolate and living in her overactive imagination. 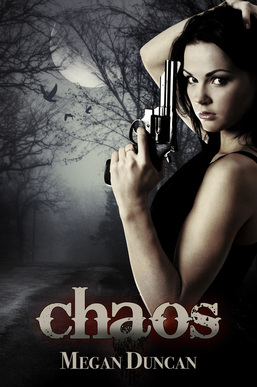 Is any shot at living, worth dying for?

They thought they’d be safe, but a world ruled by chaos doesn’t die easily.

When Max turned on the radio transmissions assuring safety, they came. But, it wasn’t just survivors of the demon apocalypse that crawled their way into the abandoned military base. A myriad of beastly demons unlike any they’ve ever seen, came as well. Abby, and her companions, struggle to survive as the evil around them grows. Desperate to endure, and to defend their fellow survivors, Abby and a squad of fierce fighters, take on a dangerous mission that has deadly consequences. 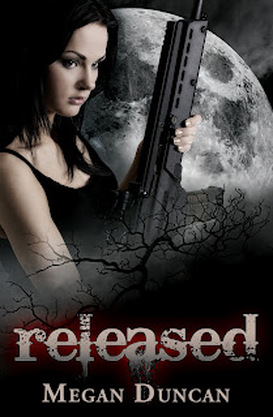 After a demon apocalypse kills their parents and everyone they know, 17-year old Abby Phillips, her brother, Carter, and friend, Max flee their home to travel through what has become the wastelands of America. When radio transmissions of a resistance offering shelter and safety cease, Abby is tempted to give up. Struggling to overcome life-threatening obstacles in their dangerous journey, Abby and her companions quickly discover there are much worse things lurking in the dark than they could have ever imagined. 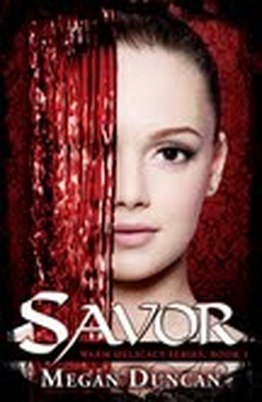 When Claire Miller turned eighteen all she wanted to do was celebrate her birthday, but after a night on the town with her best friend she awakes to a visitor she never expected. The rulers of her region, a vampire royal family, have chosen her to be turned as their new heir and vampire princess. In a world fueled my the power of blood, Claire quickly discovers the vampire royal family is not what they seem and that she has secrets in her past, she never knew existed. 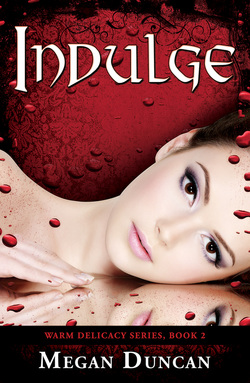 Claire's heart is torn between her first vampire love, Dmitry, and the Blood Mate, Arrick, that she is eternally bonded to with a powerfully deep and emotional connection.

A vengeful vampire is haunting her steps, after Claire killed their mate. An ancient evil threatens to rip her world apart. With the danger of war looming on the darkening horizon, will Claire find the strength to fight back and protect those she loves? Even if it means embracing the darkness inside her? Is it worth it to become the evil she fears, in order to destroy it? 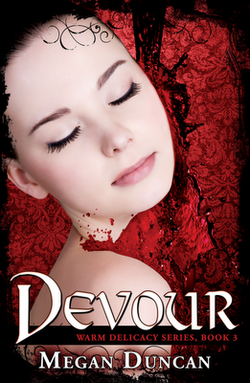