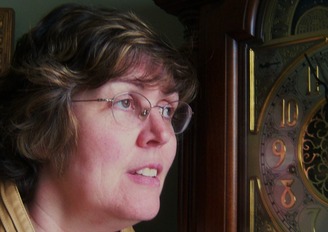 Meg Mims may have been born in the wrong century. Her love of historical fiction started early, with visits to Michigan’s Greenfield Village and the Streets of Old Detroit at a museum. She was first published in children's magazines, is a staff writer for a real estate business and for Lake Effect Living, a West Coast of Michigan on-line magazine, and is also a watercolor artist and photographer. From a young age, she had a taste for classics such as Jane Eyre and Gone With The Wind, books by A. C. Doyle and Agatha Christie, along with J.R.R. Tolkien and Ursula LeGuin. Now Meg devours historical, cozy and PI mysteries. Her award-winning fiction always has a dead body or two, plus an independent-minded heroine and a sense of justice being served in the end. She lives with her husband, a drooling black cat and a make-my-day Maltese-Poodle, and enjoys games and visits with family and friends far more than housework. 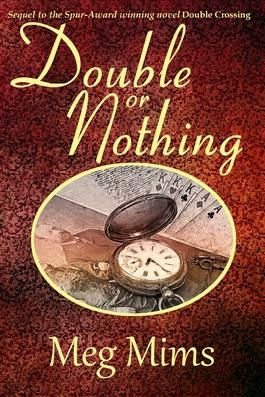 A mysterious explosion. A man framed for murder. A strong woman determined to prove his innocence.

October, 1869: Lily Granville, heiress to a considerable fortune, rebels against her uncle’s strict rules. Ace Diamond, determined to win Lily, invests in a dynamite factory but his success fails to impress her guardian. An explosion in San Francisco, mere hours before Lily elopes with Ace to avoid a forced marriage, sets off a chain of consequences.

When Ace is framed for murder before their wedding night, Lily must find proof to save him from a hangman’s noose. Will she become a widow before a true wife?

The Key to Love 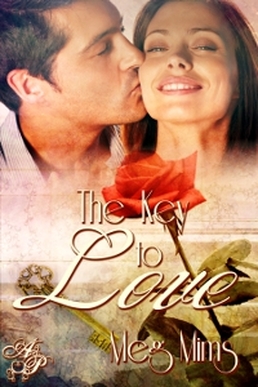 Artist Jennette Jacobson clashes with a handsome visitor at a gallery show. He claims that artwork is just “more junk to dust.” Ouch. When she finds a small metal object on the floor, she uses it later in a new collage.

Her world soon crumbles with family problems and a friend’s betrayal. And wouldn’t you know that the same hunky guy claims he lost an important key the night of the show! When Steve Harmon offers to buy Jenn’s work, she refuses to sell. He’ll just trash it to free his precious key.

Or is it possible that key will unlock her future happiness? 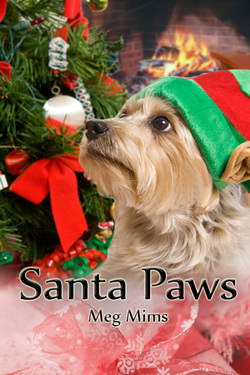 The last thing Lacey Gordon — divorced with a teen daughter and two cats — needs is a rescue dog coming into her life. To top it off, she’s rooked into a “Get Under the Mistletoe by Christmas Eve” dating contest. Since Buddy the dog prefers to be the only “new guy” in Lacey’s life, will Santa Claws ruin her holiday for good?