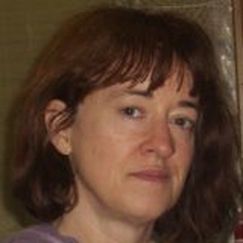 McCarty Griffin lives with her husband, two children and several nonhuman family members. She is a transplanted hillbilly, born in Texas, but raised in the hollows and hills of West Virginia, where most of her works are set. She does not limit her creative efforts to any particular genre, although she does have a special love for horror, which she traces back to a childhood of Saturday nights eating Chef Boyardee pizza and watching Chiller Theater with her mother. Before beginning her second life with her current husband, and settling in to raise her daughter and son, she served in the United States Army, went home to earn her undergraduate and law degrees, and then practiced criminal defense law for more than ten years. After half a lifetime spent doing everything but what she truly wanted to do, she finally just sat down and started writing, and she hasn’t stopped since. 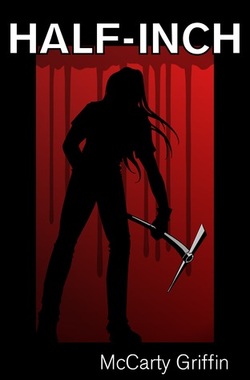 Pammy has had enough of Bobby, her abusive drunk of a husband. One lovely spring day, she decides to kill him, despite the fact that they will soon be divorced and he will, at least in the eyes of the law, be out of her life for good. Indulging in homicidal daydreams for years has led her to devise her own perfect and completely bizarre plan. 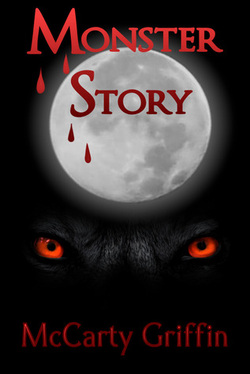 Christy McCauley has returned to West Virginia at last, but her homecoming quickly turns into a surreal nightmare. In the deep hollows and woods of rural Augusta County, something unspeakable is slaughtering people in the dark of night. Authorities don't know if its human or animal, or how to stop it. Christy and her friends only know they must hunt it and destroy it, before it kills again. 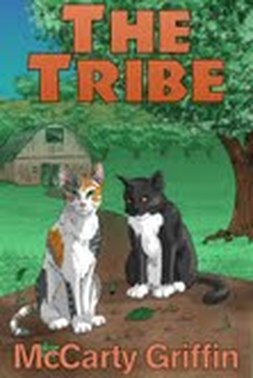 The tribe has been alone on the farm for many seasons, struggling to survive by their wits and will, unaided by the humans who abandoned them there years ago. Few members of the tribe outside of Tia, the eldest, and her fiercely loyal companion Bella, remember a time when two-legs--the cats' name for humans--lived in the farmhouse. Suddenly, the tribe's territory is invaded by a young two-legs couple, and the frightened cats ask themselves why have two-legs come to live there after so many seasons and what will happen to the tribe at the hands of these often cruel creatures?