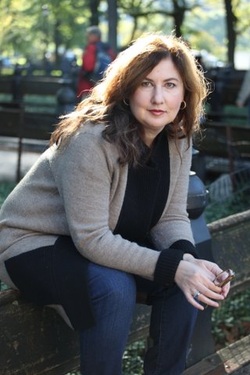 M.A. Granovsky uses her background as a cancer biologist and lawyer, and her international travels, to craft fast-paced, intricately plotted capers, where the protagonists rely on their wits rather than their brawn, and the body count rises only as much as is necessary.

She currently lives in New York City, but has lived in many other places, from the exotic (Wilmington, Delaware), to the normal (St. Petersburg, Jerusalem), to the entertaining (Florence — in a convent). While it’s difficult to be the new kid on the block repeatedly, this nomadic existence – in terms of geography and career – continues to yield a rich vein of thriller plots. 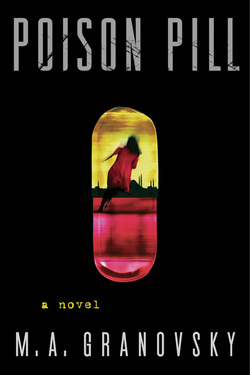 It's the drug of the century, a miracle weight loss compound worth billions, invented by Jon Vickers shortly before his death. So why is Jon's brother Benedict risking his inheritance, his brother's legacy, and even his own life to keep the drug from the market?

And why is Olga Mueller, a jaded lawyer Benedict met by chance while traveling to Istanbul, willing to help?

Can they take on a powerful venture capitalist and a ruthless top-tier law firm and win? Or even survive? In a world where money rules, does truth stand a chance?