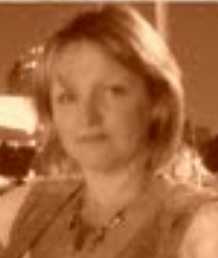 Louise Wise lives in England with her husband and four children – all boys. So is it any wonder she took to writing fiction and blogging? Her habit has reduced her to living in a small room at the back of the house, tapping out romantic fiction on her pink (something had to be pink!) laptop and spotlighting/interviewing other authors on her blog.

She emerges for coffee at regular intervals during the day, and slopes off to Real Work at a pharmacy in Tesco which help pays for her addiction.

She rarely washes. And doesn't like to be disturbed. 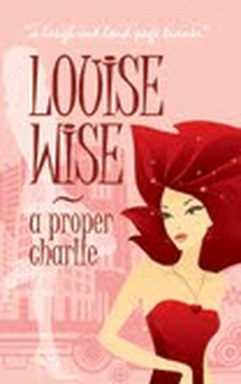 Charlie Wallis has everything a girl could wish for: a loving boyfriend, a fantastic job as a newspaper journalist for London Core and resides in a trendy flat.

Trouble is Charlie’s boyfriend’s a loser, her job title really reads `clerk` and her flat, at the top of a high-rise, isn’t that nice after all.

Her new boss, Ben, is a huge bear of a man. A gentle giant, with chocolate brown eyes that hold a secret.

While London Core investigates the disappearance of local prostitutes, Charlie wants in on the action, deciding that dressing as a hooker and walking the streets is good research.

Bumping into Ben was the last thing she expected.

A story of opposites that not only attract…
… but ignite! 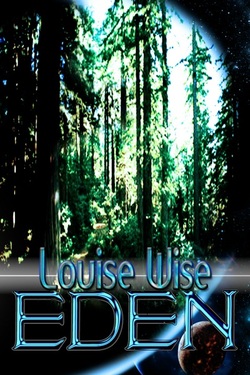 Imagine yourself stranded.
With no way of getting home.
Ever.
You’ve no communication, no shelter.
No food.
Now imagine the place you’re stranded is another planet
And then you realise you’re not alone after all . . . 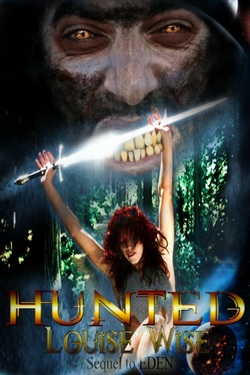 Returning to Eden’s prehistoric sci-fi saga that touched the hearts of readers everywhere.
Jenny’s from Earth. Fly’s from Itor.

They met in extraordinary circumstances after being abandoned on stone-age Eden. With clans of wolf-like people, Neanderthals and a savage tribe of Owains roaming the planet, they retreat to a protected corner of the world and live intimately, relying only on themselves.

But the wolf-people join forces with the Neanderthals. Are they forming an alliance or an army? It forces Fly and Jenny to re-evaluate their idyllic life.

But it gets serious… they aren’t the enemy and before they can act, Fly disappears leaving Jenny alone once more.

And when Jenny thinks it can’t get any worse…
She becomes HUNTED.