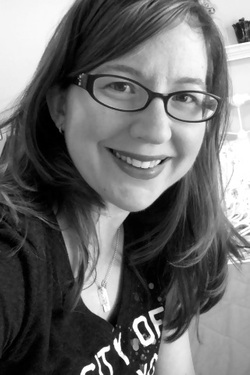 After an exhilarating, collaborative writing project, Lori L. Otto had an idea for an original novel. The characters and their rich stories would keep her awake at night, and even with barely any sleep, she felt more alert and alive than she had in years. Her days off were spent in cafés, sandwich shops and bookstores, feverishly trying to get all of the details out of her head and onto paper.

In the spring of 2009, after a few months of writing, Lori decided to tweak one chapter from the novel-in-progress and enter it as a short story in the 78th Annual Writer’s Digest Writing Competition, where she was awarded Honorable Mention in the Mainstream/Literary Short Story category.

A year later, she completed a series of three novels, with the hopes of one day having them published. She is currently working on her next series and a screenplay! 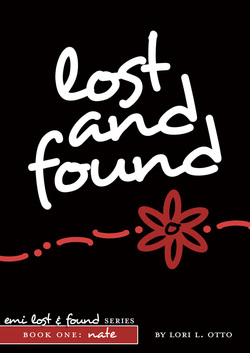 Nate Wilson has loved his best friend, Emi Hennigan, since the moment he met her, but he's spent the last thirteen years denying his attraction to her. As Nate tries to move on with another woman, Emi makes a surprising discovery about her own feelings. Will Nate and Emi find happiness together, or will their choices destroy the friendship they've been cultivating their entire adult lives? 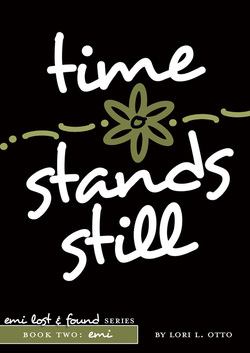 A near-death experience leaves Emi Hennigan injured and confused, but it's a chance meeting with a man from her past that has her questioning everything she's believed in. Emi is stunned when Jack Holland reminds her of their one evening together in college. Will her heart forever be with Nate Wilson, her best friend and soulmate? Or will she find love with someone completely unexpected? 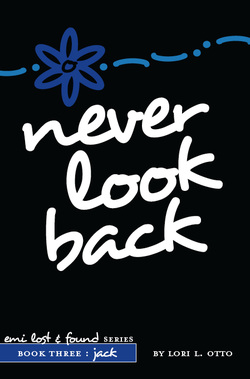 
In Never Look Back, the conclusion of the Emi Lost & Found series, Emi Hennigan continues her quest for a happy ending with a man who loves her unconditionally. When she receives some unexpected news, she realizes she may never be able to give Jack Holland everything he wants. If Jack wants to be with her, Emi will have to convince him that she is worth the sacrifices he'll be forced to make.