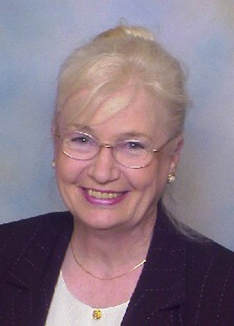 Lo Monaco lived in Sicily, Italy for 16 years and recently returned to California. She was trained as an operatic soprano, and has worked for numerous Opera Companies in America and was director of the Schola Cantorum for the Church of Sant'Anna in the town where she lived with her two dogs (including Tim, the overgrown Fox Terrier that co-stars in the Terry Strong, P.I., series) and three canaries. In order to pay for the years of vocal study, she worked for five years as a Fingerprint Technician for a sheriff's department and five years as a Group Counselor for juvenile offenders.