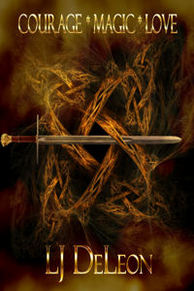 LJ DeLeon is an Army brat and a world-traveled former CIA Intelligence Analyst who has seen enough of this world to appreciate other worlds. Working for the CIA was great training for writing fantasy, paranormal, and futuristic romance--and understanding the warrior mentality. Amazing how real life and fiction overlap. 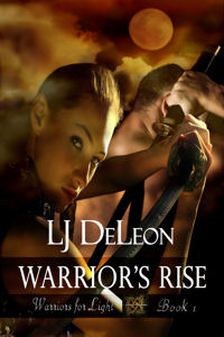 For Fae-human half-breed Deva Morgan, life as she knows it changes on her thirtieth birthday. One moment she’s a barkeep, the next she is a warrior fated to save Earth from the Dark Lord and his demon hoard. Shunned by both her races, she faces a danger-filled quest with few allies. Too bad her powers haven’t fully emerged or stabilized.

For Deva it is life or death, on-the-job training with her companion, Padraig O’Neal, a Fae warrior with a shadowed past. Can he quiet the storm raging inside her, help her harness the growing power within her, and provide a barrier between Deva and a fatal outcome? Will their love be enough to save Deva and stop the Dark Lord’s demons from entering Earth? 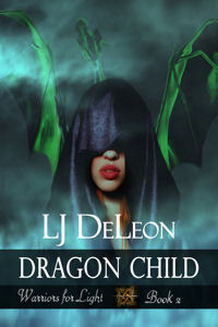 A fire-breathing dragon, Moira O'Neal, was exchanged at birth for a Fae princess. Discovering the truth, she escapes the cage of the royal court and joins forces with the sexiest wereleopard on Earthworld. She fights the urge to mate and the trap that comes with it as they race against time to find the missing princess and a master of the black arts who covets her power.

Major Steve Taylor, a wereleopard in the Army For Light, partners with the impetuous Moira in the middle a dangerous mission where failure means all their deaths. Worse, his leopard decides Moira is his mate, leaving the man at war with his cat. 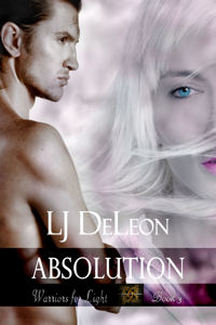 He did the unforgivable. Druid Lucan Woods killed his surrogate father and best friend for the greater good. Wracked with guilt, he infiltrates a brotherhood of evil, hoping the mission is one way. Absolution may come from a missing Fae Princess, if he will accept it. Or will he reject her love and use her as a pawn in his drive to destroy the leader of the brotherhood?

Fae Princess Alanna has just learned her twin daughters are alive. She leaves hIfreann to search Earth for them. Only she can touch Luc’s heart. But will he let her? Will he open his stained soul and allow her to enter in time to save them both? 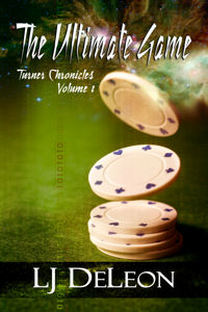 A con game from the past and a gamble on love in the future hold the key for world order in a cybernetic age.

Trapped in a cave-in with two women in 1875, Max Turner awakens to a sterile cryo lab in 2484. If he thought he could play it straight, he has another think coming. Only the heads of the few ruling families stay un-cyber-chipped and alive. His one chance of success rests in passing-off his cave-in partner, Maddy Doyle, as his dead fiancée, Madeline Riley, ancestor to the privileged Riley Family—the same family that blew the mine.

Assisted by a renegade scientist, a rebellious cyborg, and his newfound wife, Max lays out his plans. His greatest asset is Maddie, a beauty with a calculating mind to match his own and startling new cybernetic skills. Can the lovers process their con game fast enough to survive the Riley Family’s attempts on their lives?