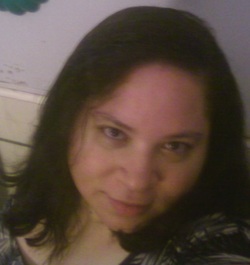 Lissette E. Manning an author from Connecticut. She has been writing since she was six-years-old and spends most of her time trying to place her thoughts into order and giving life to the stories that are always brewing inside her head.

She enjoys reading books, listening to music, playing the occasional video game, watching movies, and spending time with friends and family. She's also a bit of a computer geek.

Her writing genres of choice are Science-Fiction/Fantasy, Romance, Paranormal, Short Stories, as well as Poetry. She's currently working on several projects due out sometime in the new year, as well as her finishing her NaNoWriMo project, The Corsicanth Princess. 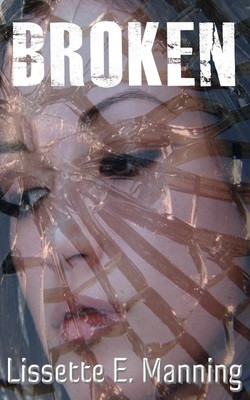 The past is hard to bear, but sometimes, we must face it, no matter the cost.

Displeased with the life she’d led, Ellie Morgan walked away from it all in hopes of finding happiness amidst all the turmoil. She knows it’s only a matter of time before she has to face the bitter reality of the repercussions caused by her past actions.

Broken and bereft, she tumbles head first into her despair. Yet there’s always a silver lining to every cloud, a certainty she knows is there if she’ll allow herself to see it. To do that, she must let go of the past and put her ghosts to rest, once and for all. 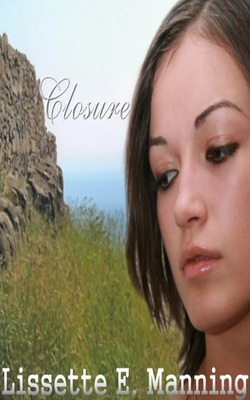 Love is supposed to be forever. Sometimes, we're not meant to keep it.

Ben Morgan thought he had it all - fame, fortune, a beloved wife, and a loving family. His work kept him out of the country for long stretches at a time, but he did his best to provide for those he loved. He never imagined that his being away so much would have severe repercussions. When his life starts to shatter and his wife walks away without another glance, he's left to deal with the pain and sorrow of the choices that he's made in the past.

Compromise Of The Soul 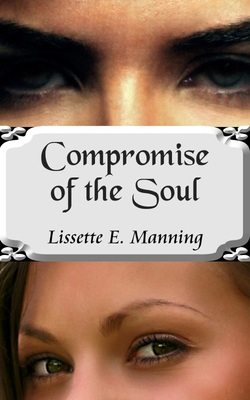 It's been said that dreams can tell us what the future holds. Yet what if you can't remember what should have been?

Ever since she can remember, Celia Waters has been plagued by dreams of a man she’s never met. One who seems so familiar, yet so out of reach. She struggles every day to make sense of those dreams, never truly knowing that she does indeed know the object of her affections.

She’s always assumed that Dorian Ashcombe is a figment of her imagination. One that she conjured up in order to keep her heart safe from those who have hurt her in the past. Little does she know, Dorian does indeed exist. 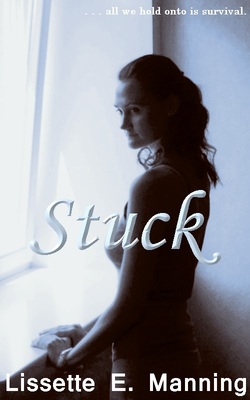 A world too different from what we once knew . . . all we hold onto now is survival.

Memories of the dead remind Annie Page of the world she'd once known. Renegade forces are closing in, seeking to command the little that remains. Yet she refuses to stand by and watch the world crumble.

Her children’s love the driving force behind the choices that she’s made, she’s determined to make their world a better place. Yet their survival comes with a price – one that she never meant to pay.