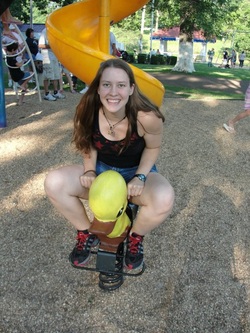 Lisa Taylor has been writing since she was only nine years old. Moving around the country as a child, books were her constant friend and learning new things was her favorite pass time.

At eighteen years old, Lisa was accepted to the U.S. Military Academy at West Point. She graduated in May of 2010 with a degree in physics. During her time in the military she traveled all over the world. Unfortunately, she was soon medically discharged from the military, and after a short time at graduate school, she began to publish her writing.

Her debut novel, The Hour of Tiamat and the poetry anthology Book of Dreams and Nightmares are currently for sale. She also publishes an action series of short stories for Kindle, the Shana Black series. She lives in Kentucky with her sister and two beautiful Border Collies, and she is currently writing the first book of her upcoming fantasy trilogy The Crystal Chronicles.

The Hour of Tiamat 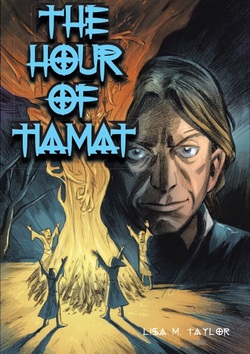 We've all heard of the Mayan predictions of a vast change coming in the year 2012; but it turns out the ancient Sumerian people had a very similar prophecy…

The dreaded Necronomicon, a book of fable said to contain all the ancient knowledge of the Sumerian civilization has surfaced and fallen into the hands of four teenagers in a small Texas town. Tonight, after years of studying its dark teachings in secret, they gather to call back to Earth those Gods that tried to enslave humanity over ten thousand years ago, and in turn become rulers themselves.

Under threat of his life, Tristan helps them complete the ritual; but does that mean it is too late to stop this apocalypse? With Evelyn, whose past and future seem inextricably linked to Tristan, their friend Hunter and a host of surprising paranormal helpers, Tristan will race against murderers, monsters, and time itself to shut the ancient gate before our evil creators are upon us again.

Book of Dreams and Nightmares 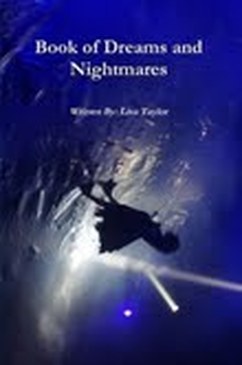 This book of poetry describes in vivid imagery the fantastic landscapes and dark creatures from beyond your worst nightmares and your most beautiful dreams! A memoir of my own imagination, these sometimes sinister, sometimes breathtaking, but always intense dreams will leave you thinking twice about closing your own eyes at night!