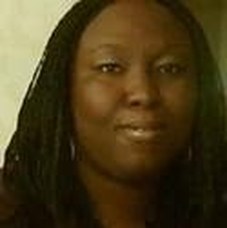 Lisa J. Yarde is passionate about history and writing. Her love of the past inspires her to write historical fiction. Her favorite period is medieval, an interest which began in her childhood. She loves to travel, and research on her books has taken her to England, Spain, Portugal and Barbados, where she was born. She currently lives in New York.

Sultana is her second novel. Its sequel, Sultana’s Legacy, will be available in autumn 2011. Her previous work, On Falcon’s Wings, is set during the turbulent period of the Norman Conquest of England. 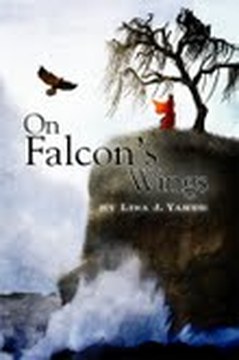 When Avicia, a Norman noblewoman, makes a careless but costly mistake with a prized falcon, the brutal punishment nearly claims her life. Her Saxon lover, Edric of Newington, witnesses her ordeal but cannot share her fate. Another destiny awaits him in England, and the prospect of a loveless marriage.

Swept away in the arms of another, Avicia enters the treacherous court of Duke William of Normandy. Through the years, Edric and Avicia reunite in a timeless, forbidden love, but a bitter rivalry for the English throne divides them. In a world forever altered in the aftermath of Hastings, hope rises and the chance to love again.

Available in Print and BOOK at Barnes&Noble.com 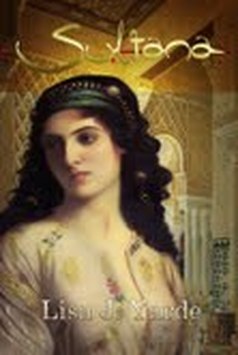 In thirteenth-century Moorish Spain, the realm of Granada is in crisis. The union of Fatima, granddaughter of the Sultan of Granada, with the Sultan's nephew Faraj has fractured the nation. A bitter civil war escalates and endangers both Fatima and Faraj's lives.

All her life, Fatima has sheltered in lavish palaces where danger has never intruded, until now. A precocious child and the unwitting pawn of her family, she soon learns how her marriage may determine her future and the fate of Granada. Her husband Faraj has his own qualms about their union. At a young age, he witnessed the deaths of his parents and discovered how affluence and power offers little protection against indomitable enemies. Guilt and fears plague him. Determined to carve his own destiny, Faraj struggles to regain his lost inheritance and avenge his murdered family.

Throughout the rugged frontiers of southern Spain, the burgeoning Christian kingdoms in the north and the desert states of North Africa, Fatima and Faraj survive ruthless murderers and intrigues. They unite against common enemies bent on destroying the last Moorish dynasty. While Fatima and Faraj establish a powerful bond, the atmosphere of deceit creates opportunities for mistrust and tests their love.