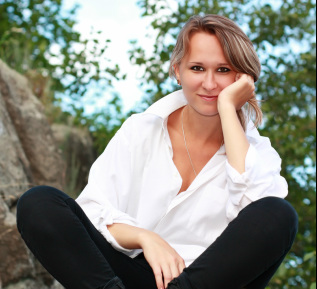 When I am not writing (and not in New Orleans), I love traveling Big Cities like Vegas, New York, Chicago and Houston, while taking in as much scenery as I can. Most think I am a "country" girl because of my birthplace. Nothing could be further from the truth! City girl through and through.

My dreams: I dream of sexy androids on dark, ominous ships out in the middle of space, and worlds where nothing is taboo as long as no one is hurt. I love high tech gadgetry: teleporters, telepathy, telekinesis, plasma weapons, zero-g gravity wells and mythic fables. 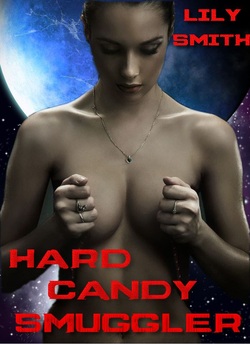 She regarded them as harmless little candies...

...or so she first thought. There was nothing wrong with dealing in little piracy now and then. After all, she was a small fish, and out of the nebulous glare of Law Enforcement.

What she didn't count on was other trusted eyes watching her nearby. Trusted friends as well as trusted partners would be her undoing.

Across the galaxy, Kit will join, fight or seduce friends and foes alike while unraveling the mysterious origin of her illicit contraband that will lead to the most unexpected place in the universe...

Android cenobites, bounty hunters, and space courtesans too taboo to mention here await from the unexplored depths of space, and beyond... 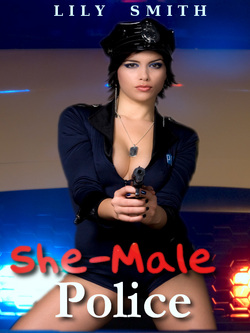 Miranda is the latest officer of the mostly male police force, only she has a voracious appetite for speeders in her corner of the city, only it ain't their wheels she's craving. She doesn't always follow the red tape dished out by her superiors, preferring instead to bend the rules (and other things) as she goes along. Give her a helping hand as she adjusts to her new -position- in the dusty countryside.

- Miranda is a slender, slightly freckled martial artist who with no holes spared learns the subtle intimacies of submission and dominance.

- Follow her and help her make the tough calls: writing tickets, or signing her personal autograph on the derrieres of strangers whose bodies are as heavenly sculpted as hers! 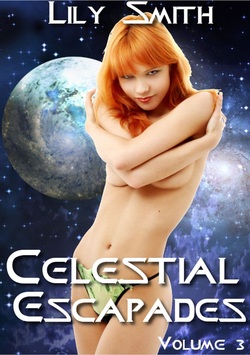 Bounty-hunter Sera thought she had met every slave-smuggling, drug-dealing, ruffian in the galaxy and none of them could best her, that is, until she meets Michelle, the 22nd century equivalent Navy SEAL who gives orders rather than takes them. Part of an elite, super-secret spy agency, she gives Sera a run for her money, in just about every part of the galaxy imaginable. Join Sera as she tries to outmaneuver, outsmart and outgun fascist customs officers, tentacled green aliens and other misfits across the galaxy who want the reward for her head on a silver platter.

- Starships, plasma rifles, space mutants and green-skinned lovers all vying to get between Sera's legs
- Varied locations spanning the galaxy with no two encounters ever the same
- Varied sexcapades where no two acts are identical!
- Glossy leather outfits, whips and alien sex toys abound
- Do you have what it takes? 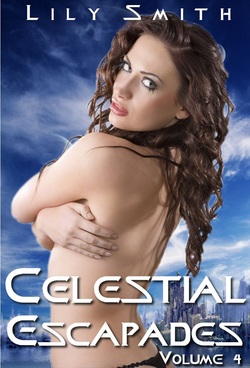 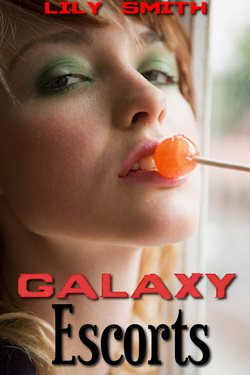 The legendary Earth, displayed in all its watery majesty and perpetual clouds hangs beautifully fertile below the cloaked Starship Astra. Jenny, Carrie and a few others with covert abilities far surpassing that of the CIA, NSA and Navy SEALs are incensed with envy that the human race takes its reproductive culture for granted. Insufferable Earthlings think they push the boundaries of sensuality and pleasure...or so they think.

Join Jenny and Carrie as they strive to discover a potent cure for the rampant genetic anomolies that plague their distant homeworld...all without getting caught by Earth's intelligence services. Jenny thinks her work is above-average until her galactic boss informs her she is "too soft" by their agency's standards and that she needs to "tighten up" her performance.

A trip you will not forget! 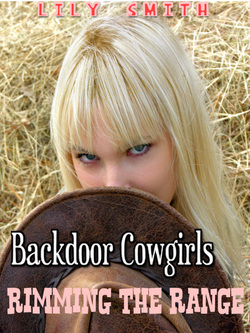 Maya usually needed no introduction, as she was well known for getting into mischievous mishaps since she was ten years old. However as the new ranch hire, she was knee-deep in love, and fiery darts of lust started to rain down on her from all directions of the homestead. Her preferences for the taboo side of sensuality had usually gotten her in hot water with the boss, but not this time. Now her eyes were targeted by those who cherished the forbidden fruits of life just as much as she did! You've never seen a country porn star quite like Maya, and likely never will again! She'll do the things to you that your spouse won't!