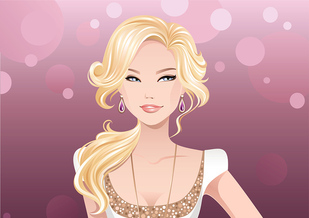 In the land of erotica, I’ve made it my mission to provide quality lesbian erotica from a lesbian’s perspective. 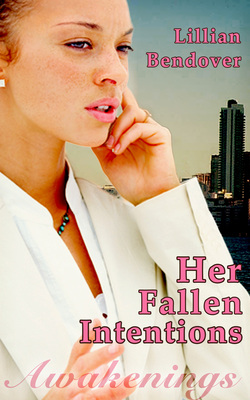 Holly’s sabbatical winds up turning into a legal nightmare at the greedy hands of a desperate Agatha.  It is all Holly’s legal counsel can do to keep her and things together.

June’s nesting with Emma seems all well from the outside.  But Holly’s return to the office threatens to shatter Emma’s illusion of Happily Ever After.

This is the sixth part of the “Awakenings” series by lesbian erotica author, Lillian Bendover, and is 7100 words long. 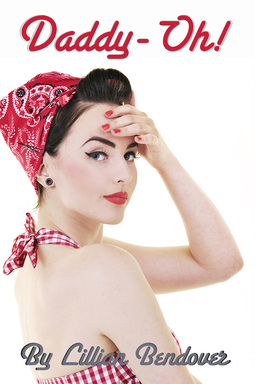 Lynn hasn't seen a cool glass of water like Betty in a very, very long time. Will she adhere to her Butch Code of conduct or will she let her guard down and sample these waters?

Betty is used to the ogling and lewd behavior of some of her clients but when Lynn steps through her door, all bets are off. 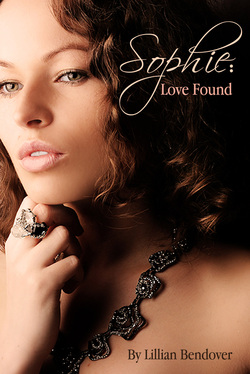 Sophie Betancourt has it all: comfortable wealth, good looks and the envy of men and women alike. But when a violent encounter with a particularly possessive partner shakes her world upside down, She begins to wonder if what she's been relying on is enough.

When bookworm Carol Madras enters Sophie's world at the point of crisis, the two begin to forge a friendship that could turn into something more. Can love be found where pain once lived? 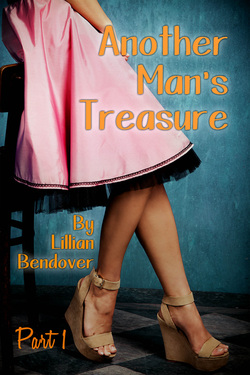 In a sleepy town during the 1950s, everyone always kept to themselves when ever new renters came to live at 435 Eucalyptus Lane. The arrival of husband-less Daisy Wilson caused some alarm but was no different. Except for the day she decided to dress in men's overalls and mount her ladder to paint her own house, lavender.

Widow Frances Miller enjoyed the view Daisy afforded and sought to make a new friend, despite the stern looks and catty chatter about the new neighbor.

Will Daisy be the enduring light in Frances' otherwise racy existence with other closeted housewives in the 1950s or will she wind up being just another flash in the pan?

This is the first of two parts of Another Man's Treasure by lesbian erotica author, Lillian Bendover, and is 5100 words long. 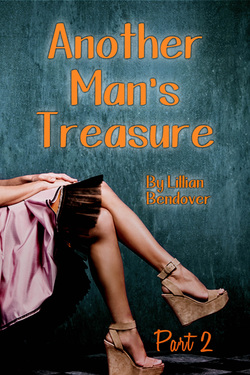 After some time eyeing the new neighbor, Frances does the neighborly thing and sets out to get to know Daisy better. But when she goes snooping through Daisy’s unpacked moving boxes and discovers a dark corner of the other woman’s past, will what Frances comes to know keep her away or draw the two women together?

Daisy doesn’t share her past with most but finds herself opening up to her nosey neighbor. Will she regret this decision or will Frances be just what Daisy needs in her life?

This is the second of two parts of Another Man's Treasure by lesbian erotica author, Lillian Bendover, and is 8500 words long. 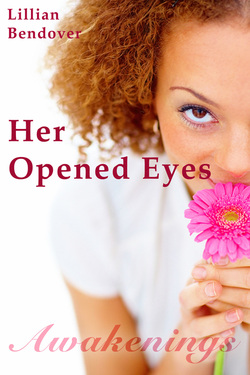 June Montgomery did what all “good girls” do and got her education then set out into the city to seek out a life of fun and adventure. But when she finds herself instead dateless, working for a clusterfuck of a boss and in a rut, she begins to question the very reason for her existence. Until one day at work, things get changed up and she is left shaken and wondering at the appearance of one Hollander Trudeau.

Hollander Trudeau’s mysterious heart tries not to give anything away but something about June has her breaking the rules. Will this office tryst become more than she bargained for and end up like all the others or has she found a woman who can bring her down to her knees? 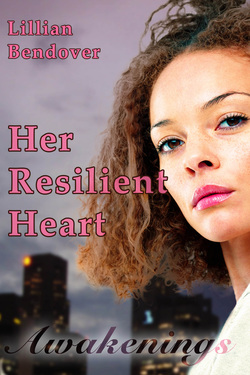 Seeing Agatha by her ailing father’s bedside was the last thing Holly expected when she got the call that he had been taken to hospital. But there, in manicured form was the red-head who had broken not only her heart but her young spirit so many years ago. Can Holly let go of what happened in their past or will Agatha be made to pay for her pain then and now?

With things left unsaid and uncertain between them, June takes Holly’s sabbatical as time to sort herself out. Is there real love where new love barely touched ground or is June just setting herself up for heartbreak?

This is the fourth part of the "Awakenings" series by lesbian erotica author, Lillian Bendover, and is 5900 words long. 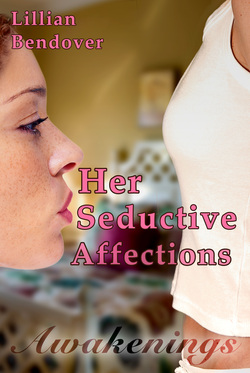 June’s plan while Holly was on sabbatical was to get back to her life: work, home and keeping in touch with her parents. But when she stops in one lonely night at the Mocha Drop, she winds up exploring the depths of loving, on her terms and threatens to shatter the wholesome image her parents have always believed.

Holly tries not to get mired in her father’s affairs but is overcome with grief and the uncomplicated allure of a bourbon bottle. But a hand delivered document early one morning puts her sad world on high alert.

This is the fifth part of the “Awakenings” series by lesbian erotica author, Lillian Bendover, and is 7200 words long.