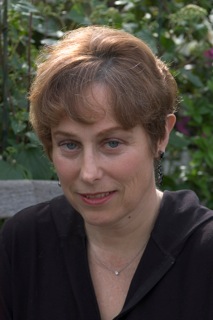 Libby Fischer Hellmann, an award-winning crime fiction author, released her 7th novel in December, 2010. SET THE NIGHT ON FIRE, a stand-alone thriller, goes back, in part, to the late Sixties in Chicago. She also writes two crime fiction series. The first, which includes EASY INNOCENCE (2008) and DOUBLEBACK (2009) features Chicago P.I Georgia Davis. In addition there are four novels in the Ellie Foreman series, which Libby describes as a cross between “Desperate Housewives” and “24.”
Libby has also published over 15 short stories in NICE GIRL DOES NOIR and has edited the acclaimed crime fiction anthology, CHICAGO BLUES. Originally from Washington DC, she has lived in Chicago for 30 years and claims they’ll take her out of there feet first.

SET THE NIGHT ON FIRE 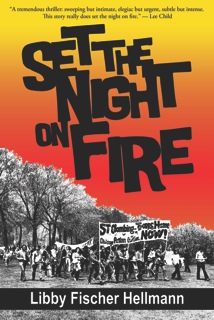 Someone is trying to kill Lila Hilliard. During the Christmas holidays she returns from running errands to find her family home in flames, her father and brother trapped inside. Later, she is attacked by a mysterious man on a motorcycle. . . and the threats don’t end there.

As Lila desperately tries to piece together who is after her and why, she uncovers information about her father’s past in Chicago during the volatile days of the late 1960s . . . information he never shared with her, but now threatens to destroy her.

Part thriller, part historical novel, and part love story, Set the Night on Fire paints an unforgettable portrait of Chicago during a turbulent time: the riots at the Democratic Convention . . . the struggle for power between the Black Panthers and SDS . . . and a group of young idealists who tried to change the world.


Available in Hardback, Paperback and Kindle at Amazon.com 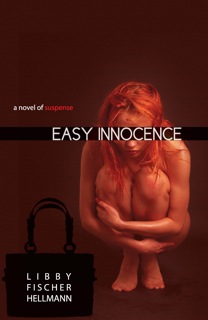 When pretty, smart Sara Long is found bludgeoned to death, it's easy to blame the man with the bat. But Georgia Davis --former cop and newly-minted PI --is hired to look into the incident at the behest of the accused's sister, and what she finds hints at a much different, much darker answer. It seems the privileged, preppy schoolgirls on Chicago's North Shore have learned just how much their innocence is worth to hot-under-the-collar businessmen. But while these girls can pay for Prada pricetags, they don't realize that their new business venture may end up costing them more than they can afford.

vailable in Hardback, Paperback and Kindle at Amazon.com 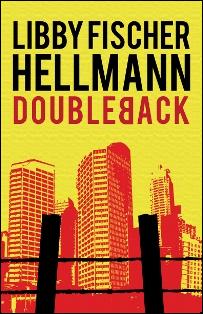 Little Molly Messenger is kidnapped on a sunny June morning. Three days later she's returned, apparently unharmed. Molly's mother, Chris, is so grateful to have her daughter back that she's willing to overlook the odd circumstances.

A few days later, the brakes go out on Chris's car.

An accident? Maybe. Except that it turns out that Chris, the IT manager at a large Chicago bank, may have misappropriated three million dollars. Not convinced that his daughter is safe, Molly's father hires PI Georgia Davis to follow the money and investigate Chris's death.

Doubleback, the sequel to the acclaimed Easy Innocence, reunites PI Georgia Davis with video producer Ellie Foreman (An Eye For Murder, A Picture Of Guilt, An Image Of Death, A Shot To Die For). The two women track leads from Northern Wisconsin to an Arizona border town, where illegal immigrants, smuggled drugs, and an independent contractor called Delton Security come into play. Georgia and Ellie go to great lengths to find the truth, and Georgia discovers that you can cross a line, but sometimes you have to double back.

vailable in Hardback, Paperback and Kindle at Amazon.com