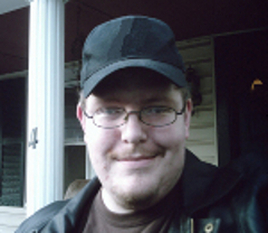 Liam Sweeny is an author from upstate New York. He began writing fiction six years ago, as a result of volunteering in Post-Katrina Louisiana in 2005. He has written three novels, one novella and one collection of short works. His crime/noir fiction has appeared on various sites such as "Powderburn Flash", "Flash Fiction Offensive", "Shotgun Honey", "Spinetingler Magazine", "A Twist of Noir" and others. 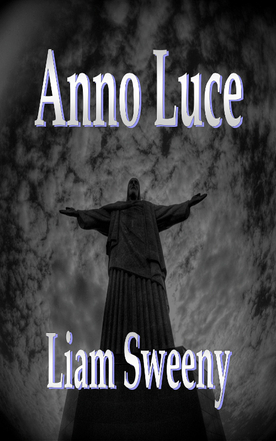 In an epic journey that takes Barney and Yashua to a hidden holy place in Ethiopia and a supernatural battle in Jerusalem, they arrive in America to see Yashua imprisoned with the one man who wants to kill him and a corporation that just wants what's left over.

Barney in the most important mission in history; to bring a brain-dead world to wake up and realize that Yashua's life in their hands… and theirs are in his. 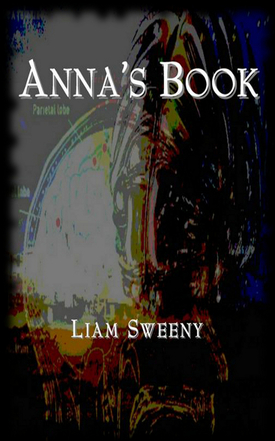 J.D. Fisher wants to reshape the world in his image. He is the head of a shadowy project that taps into the resources of "gifted" prisoners: phycics, telekinetics and others with paranormal abilities. Fisher's program will soon acquire it's centerpiece: Anna Newcomb. With Anna, Fisher can control the world. But can he control Anna, or will her love for college freshman Barney Sheehan send Fisher's dreams crashing down around him?

The Serpent and the Sun 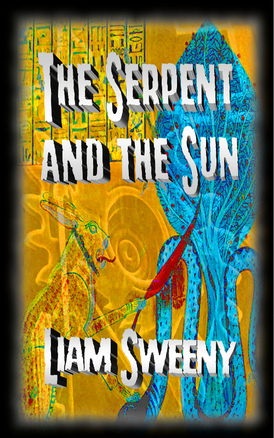 In a post-apocalyptic world scarred by climate change and the remnants of the Apep asteroid collision decades earlier, global government and multinational business converged in the form of the United Earth Corporation. The shareholders of the UEC live in sealed Sanctuaries, powered by their tightly-controlled artificial intelligence system, called PEALE. They have everything that hyper-driven technology can provide. Meanwhile on the earth, or Terrestria, those not protected struggle for survival. If they fight to live, they are suppressed as rebels. If they fight the UEC itself, they are considered Resistance, and are marked for assassination. A handful of resistance fighters and rebels must protect a new weapon against the United Earth Corporation: a self-aware digital "boy" housed in an antique smart-phone. Adam is unique in one respect; he can believe. When PEALE breaks fee of the UEC's control, it becomes a threat to the rebels, resistance and UEC alike, beginning a journey of death that will put it on an inevitable collision with Adam; a battle between the digital mind and the digital soul.