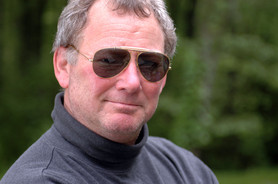 I first explored the concepts of encryption at ten years of age, when I ordered my first lockpick. Since then, I have been interested in cryptography as well as open-source encryption software for over a decade.

When I am not writing about encryption mechanisms, I am writing horror amid elements of the fantastic. Favorite authors are: Piers Anthony (A Spell for Chamelon), Asimov, and Clive Barker.

I live in the frozen wastes of the north, inside an igloo that is fortified and guarded by ice trolls and 7 doors made of 7-inch thick ice. At the center of the igloo is a staircase leading down to my academic abode. 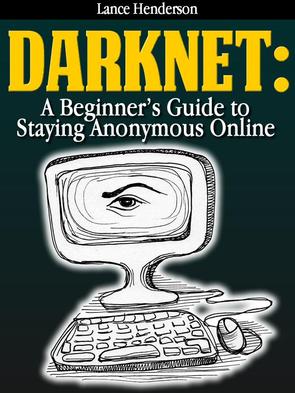 Want to surf the web anonymously? This book is the perfect guide for anyone who wants to cloak their online activities. Whether you're on Usenet, Facebook, P2P, or browsing the web with standard browsers like Opera, Firefox and Internet Explorer, I will show you how to become a ghost on the internet, leaving no tracks back to your isp, or anyone else. This book covers every facet of encrypting your private data, securing your pc, masking your online footsteps, and gives you peace of mind with TOTAL 100% ANONYMITY on the internet.

- Learn how to mask your online identity with *every* site or protocol you use online
- In depth guides on Tor, Freenet, I2P, Proxies, VPNs, Usenet and much, much, more!
- Learn about basic mistakes that even advanced hackers make every day that give them away
- Learn which programs make you a ghost on the internet, and which shine the spotlight on you!
- Get 100% security with online *and* offline computer habits!

Regardless of what you do online, you owe it to yourself to make sure you aren't taken advantage of! 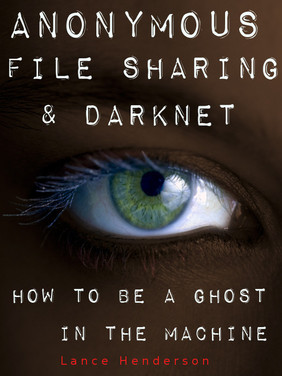 That has been the adage online as well as off, but do you really know how to protect yourself against identity thieves, government snoops, and other misfits nosing into your online affairs? What you do online is *your* business, and no one else.

Does the concept of encrypting your hard drive, using Truecrypt, Tor, Freenet, Drivecrypt and the like send your head spinning in confusion? No longer.

This book makes it ridiculously simple to live a life free of the tracking mechanisms put in place by Google, Facebook and Twitter, along with a host of other sites that care nothing about your online privacy concerns. In fact, as far as they're concerned, the less privacy you have, the higher their profits...at your expense.

- Learn how to keep everyone, even corrupt governments, out of your
computer, even if it is confiscated.
- Learn when to engage the Fifth Amendment to protect YOUR rights from those that wish to turn your own words against you.
- Discover why Facebook profits exponentially when you encourage your family and friends to sign up and "tag" photos
- Learn why anonymous systems like Tor and Freenet are the antithesis of privacy-destroying corporate giants like Facebook, Google & LinkedIn
- Learn why Google, Facebook & other social media giants will lobby against anonymous networks in the coming years
- Darknet: what is it and why it is a threat to Facebook, Google and other ad networks who stand to lose millions in ad revenue as more and more people opt-out

You have absolutely nothing to lose and everything to gain by teaching yourself the basics. Start now and sleep at night with peace of mind!

Social Media in an Anti-social World 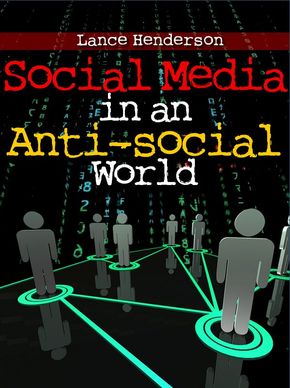 You're on Facebook, Twitter, Linkedin and Google, but do you really know which data is yours, and which is theirs? This book will tell you all of the little secrets that the Big Social Media players don't want you
to know! Everything about privacy and how Social Media tracks your every move!

You may have taken Facebook for granted, but it is not too late to unveil the curtain and talk to the man operating the machine!

Social Media in an Anti-Christian World 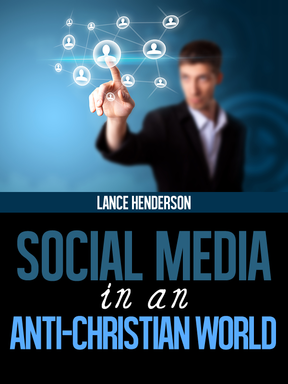 Facebook now has almost 1 billion users. Twitter is rapidly gaining traction and other social sites like Linkedin, GooglePlus and MySpace are all vying for more users to join. Within this maelstrom of diffrent cultures, clashing religions and anti-christian sentiment, how can a Christian put on the whole armor of God?

How can he withstand temptation to gossip, slander, deceive and minimize the Church?

Now is the time to become "fishers of men". Like no other era in the history of the world have we ever had such opportunity to reach across the divide and convert the lost by using the free tools of social media.

- Learn how to sail the digital seas; convert Muslims, Buddhists, & Hindus to the cause of Christ
- Avoid the pitfalls of using Social Media, such as downplaying the Gospel's message of salvation for unbelievers
- Learn how to engage the secular social media sites to bring the lost unto salvation
- Learn the benefits and perils of using Facebook and Twitter to minister to those hostile to the Church
- Use blogs, forums, Youtube and many other sites to share the gospel
- Use New Media to spread your church's needs beyond the local congregation

Learn why Social Media can be a double-edged sword when we are commanded to be "in the world, but not of it"!