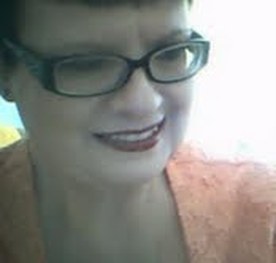 L. Anne Carrington is a writer whose previous work covered topics from fiction to news stories, human interest features, and entertainment reviews. A descendant of silent film star Rubye De Remer and criminal justice reporter/author James G. Baldwin, she wrote The Wrestling Babe internet column for seven years, is a former music reviewer for Indie Music Stop, and pens several other works which appears in both print and Web media.

One of her freelance articles, An Overview of Causes of Hearing Loss and Deafness, was bought by Internet Broadcasting Systems, a company that co-produced NBCOlympics.com for the 2004 Summer Olympics in Athens and the 2006 Torino Winter Olympics in addition to being the leading provider of Web sites, content and advertising revenue solutions to the largest and most successful media companies.

In addition to the December 2010 publication of her first novel The Cruiserweight by Night Publishing, Ms. Carrington is weblog manager and weekly columnist/entertainment reporter for Authors On Show, a web site which offers encouragement and offers resources to unpublished writers. Since its May 2010 launch, AOS has been viewed in more than 80 countries, including major literary agents and publishers such as Penguin. 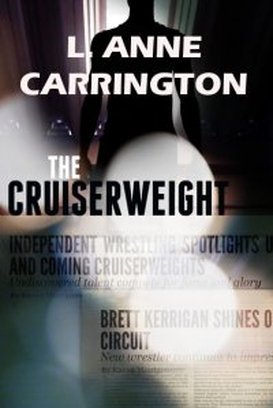 In this punchy, romantic take on the wrestling world where only some of the physical contact takes place in the ring, sports journalist Karen Montgomery has been following for years the career of Brett Kerrigan, one of the smallest cruiserweight wrestlers in the business, and can recall in detail every bout he has ever fought, recognizing his outstanding skills as a wrestler and his intuitive flair for entertaining the crowd.

She has even written an award-winning article about him. Now she desperately wants to meet him.

One night, after many failed attempts to reach him, she looks up to find him standing right there in front of her. They get talking and they immediately hit it off.

However, as they become involved and grow ever-closer, Brett loses his contract and must strike out on his own. Will their relationship survive the pressures on both of them, their differences in ages, and the other women in Brett’s life?

Or will one of them decide they are not the ideal tag-team after all?