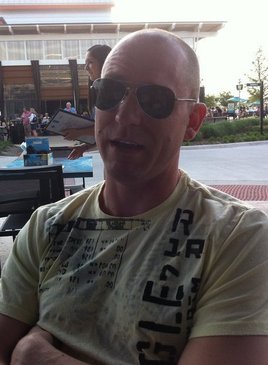 A native of McKinney, TX, Kris graduated with a degree in Computer Science, spending over a decade in software development before deciding that the I.T. world was a soul-sucking pit of despair. He now spends his free time writing novels, short stories and screenplays, spewing out the products of his hyper-imaginative brain, along with his work maintaining the4threalm.com and collaborating with the other authors who contribute to it. 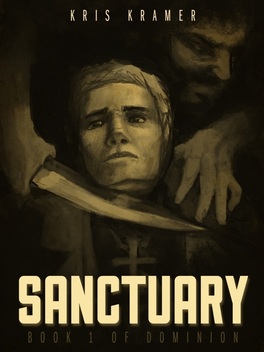 In 9th century Britain, chaos rules as kingdoms splinter, Vikings invade from all corners, and lives and fortunes are lost to those with the biggest sword and the smallest shreds of morality. When a young priest, Daniel, witnesses a lone warrior save his village from savage raiders, he believes he’s seen a miracle, and he follows the reclusive warrior on his mysterious trek across the island, hoping to find his own path in this brutal and unforgiving world.

Daniel’s journey takes him to places he’d long since left, forcing him to face his past, along with dour dwarves, canny druids, and an army of Viking warriors. When he meets a captive woman with strange abilities amongst the ruins of humanity’s savage and unforgiving past, Daniel will face his true enemy, a powerful demon, who waits for his dominion over man to be complete.

The Chosen (Rise of Cithria 1) 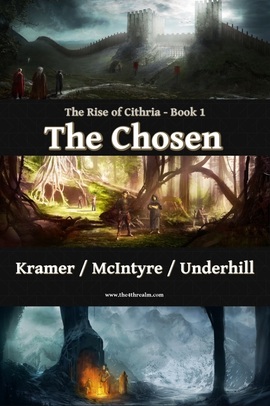 Three kingdoms at war. Three stories of hope, sorrow, and sacrifice. Three groups of heroes, whose personal quests lead them to discover that a fourth kingdom, long forgotten, lies dormant. But no more. Unless these bitter enemies can put aside their enmity, then Cithria will rise again, and everyone else will fall into the abyss. 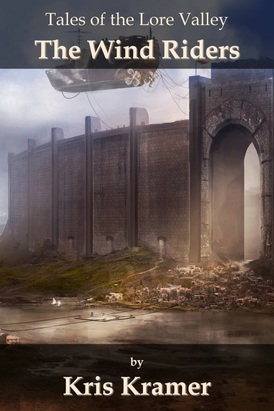 The Wind Riders. Fabled pirates, who sail the skies on magic airships, protecting the weak and harrassing the tyrannical Clerics who rule the nearby city of Tyr. Their very name conjures up dreams of freedom and whispers of hope amongst the slaves forced to mine Mergoran crystals in the mountains, the only known source of magic in the world. That is, until the Wind Riders are attacked and nearly destroyed by Tyr, who has somehow managed to build an airship of its own.

With many of their ships destroyed and their people dead, the surviving Wind Riders are forced to send a small group of volunteers into the heart of Tyr, the den of their hated enemies, to find allies who can purify crystals, the only way the Wind Riders can continue to fly their remaining ships. Failure would mean certain death for everyone ever known as a Wind Rider, as Tyr is busy preparing their next attack, one that will eradicate the Wind Riders from existence.

The Extraction (The Organization Part 1) 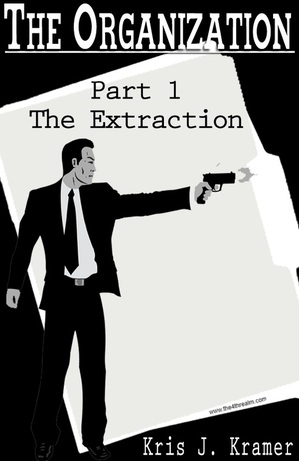 Fresh out of jail, Big Man is tasked by The Organization, a shadowy conspiracy of powerful and dangerous criminals, to gather his team for their next mission. As usual, though, mayhem and destruction soon follow as the LAPD, federal agents and a rival criminal group move in to take them out. For Big Man and his team, completing the mission becomes less important than surviving it.