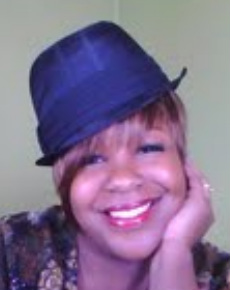 Kimberly Ranee Hicks is a native of Pittsburgh, Pennsylvania, and grew up in the Hill District. Kim currently resides in the city of New Kensington, Pennsylvania, where she shares a home with her husband, Wesley, and stepdaughter, Nicole. She attended Schenley High School and majored in business administration and journalism. 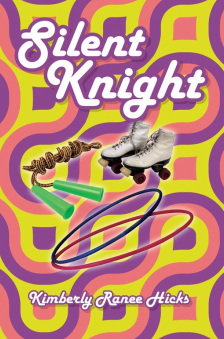 Clarence Knight,a filmmaker who is making it big out in Hollywood, is suddenly uprooted from his city life when his best friend, Reggie Dunn, summons him to come back home because Reggie's father is dying. After all, Mr. Dunn played an intricate part in Clarence’s upbringing. He unwillingly returns to his old stomping grounds of Woodland Heights, the Projects. Once he arrives, he discovers that his old hood isn't quite the way it used to be when he and his family moved there twenty years ago.

While visiting with his best friend and catching up on old times, Clarence figured he could make the best of the trip by surprising his friend with a camera crew that is in the process of making a documentary about their lives in Woodland Heights, the way it was in the 70s. But he also has another motive for this documentary; he longs to know what has happened to a kid named Marcus Paige they used to hang with. As the camera starts rolling, secrets—dark and shocking ones—also begin to unravel. Clarence discovers that his old neighborhood has some extremely harsh realities he will have to face.

After all is revealed, will Clarence still remain friends with his old crew? Or better yet, will what Clarence learns keep him silent forever? Find out in this fast-paced, breathtaking mystery-suspense, Silent Knight. 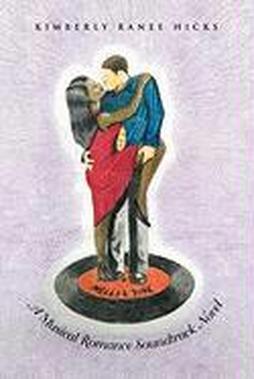 When June receives a letter from her lost love, Mello, she begins reflecting on their stormy relationship which spanned over 50 years. He was the reason June became the number one novelist in the world. Mello has posed a question upon her, and June isn't sure how to answer. Only time will reveal, and that time is quickly running out.