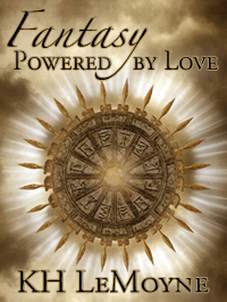 KH LeMoyne is a former technology specialist and writes sensual romance: urban and high fantasy, and scifi/futuristic. She lives in Maryland with her family and two precocious corgis. Much to her dismay, she rarely encounters supernatural beings other than on paper. 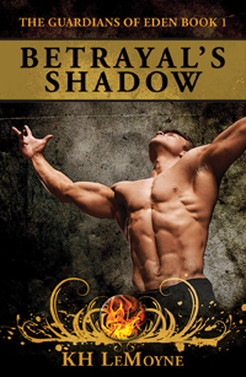 One Guardian will risk hell to change the future. Descended from the race of Guardians, Turen's people have survived the last two hundred years, quarantined and isolated. Living in secrecy with no mates and no offspring, they fail to deliver on their ability to replenish and heal human souls through the birth of their Guardian children. Risking his life, Turen chooses capture at the hands of a comrade-turned-enemy to seek answers to change the future.

Mia Bowman has no knowledge of the secret Guardian race. Yet, her uncontrollable, nocturnal summons to Turen's prison cell and her strong sense of justice leave her with little choice but to help him. She can heed his warning and stay clear of his people's problems or she can ferret out the lies and unravel an ancient tale of murder and deceit. 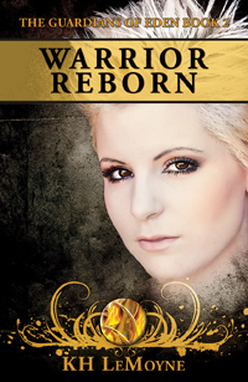 How far would you go to save the ones you love?

Having successfully hidden her abilities from humans for two hundred years, Briet applies her Guardian gifts to help patients in need. Until she meets her human soul mate, Jason Ballard, who holds the reins to Briet's patients' cancer protocol. Can she trust a man all too human and grounded in his world to understand hers? Yet, when a deadly threat targets her patients, he is the only one she trusts to help stop an evil that only the Guardians can fight.

Rules delineate every facet of Jason's professional and personal life. The last thing he expects is to find temptation in the new spitfire doctor on his latest test team. Especially as she starts stirring up issues. Dangerous issues. Issues flagging jeopardy for the lives of the children in the test. Issues his employer, would prefer be ignored. Honor forces Jason to walk a dangerous line between job and conscience as he joins with Briet to ferret out the twisted scheme in time to save her patients. In a final life-altering decision, he will risk every careful plan he's ever made for the woman he values more than life itself. 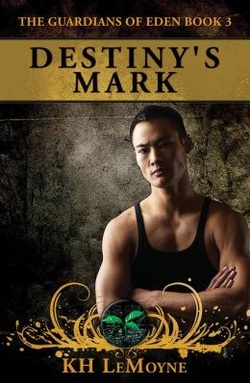 The only difference between fate and destiny is choice.

Tsu Halan, Guardian defense master, has honed his skills and waited patiently over the centuries for the covenant’s promise of a mate to share his soul and a family to cherish. Close enough to taste fulfillment, the dark echoes of the past threaten with danger and death.

Jai Dashkov harbors her own painful secrets of harsh betrayal and tender loss. Her desperate search to reclaim her life doesn’t allow room in her heart to deviate for love.

Together they are stronger than apart, but the promise of the covenant is a perpetual test. One that Tsu and Jai must conquer in time or suffer an eternity for their failure. 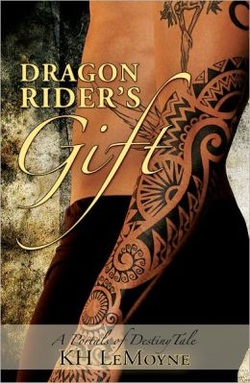 Tale #1 in the Dragon Rider Trilogy

Roark of Nedres spent his life absorbing lore, legend, and rumor to claim his dragon beast in order to save his people. Nothing has prepared him for the ultimate bond fate will demand.

Princess Nira Meriel Estar was born with the power of prophecy. Her most recent vision forecasts a dire fate for her people, promises few answers, and will deliver the country of Fyrhall a victorious future or crushing defeat.

Kraz, an ancient dragon of mythical power and knowledge, has eluded capture for a thousand years. However, only a dragon of great wisdom would consider an eternal bond to his warrior rider to save his dragon race. 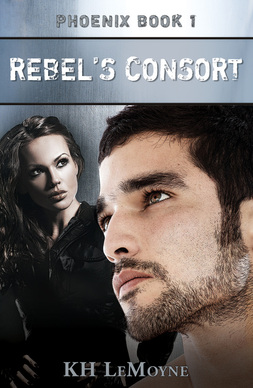 Analena Maresco - Code Name: Piper
A cyber-enhanced arm gives Analena an edge, a weapon to rescue children held as organ replacements for the governing Regent's personal use. Supported by the renegade network and augmented by her unique skills, she straddles the line between rebellion and anarchy. To save the children, she risks both.

Trace Boden - Code: Name: Onyx
A former Regent surgeon, Trace hides in the city ruins beneath the New Delphi Capital super structure. Providing medical advice, instruction and supplies via the Down Below renegade cyber network, he operates in anonymity, slowly paying back the debt for his part in the Regent's atrocities. Yet, Piper's call is one Trace can't refuse. Exposed to save a child, he risks everything in a confrontation with Analena Maresco, the woman who can destroy his life forever.

PHOENIX LEGEND SERIES:
Earth Date 2178 A.D. - One hundred and fifty years after genetically enhanced crops and livestock decimate the Earth with a lethal bacterial strain of Salmonella only twenty percent of the world's population remains.

Small pockets of civilization flourish, supported by computerized technologies and vaccinations against the bacteria, the new cities built over the ruins of the previous age. Regents, the owners of the technology, govern the interests of their individual cities--shining examples of progress and advancement. The Down Below rebel network of New Delphi is here to counter the most horrific atrocities enacted in the name of progress. 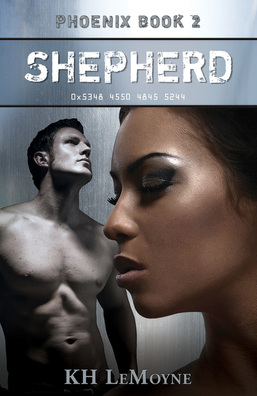 In a race against time, the Down Below underground network plans for the rescue of one of their own from the Regent death squads. The success or failure of their plan hinges on the loyalty of a deadly former Regent guard and one of the most brilliant and dangerous weapon's designers in New Delphi's history.

Return of the Legacy, The Portals of Destiny Book 1 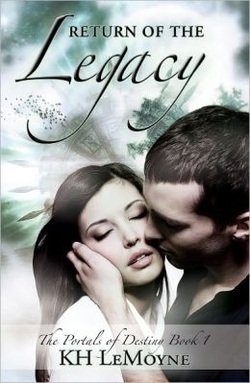 Born a magical empath, Logan MacKenzie has spent his life protecting his family from discovery. Evil has found them anyway. What begins as Logan’s search for answers on Earth becomes a race for survival in the magical dimension of Loci.

The battle to save those he cares about will reveal his true lineage—the bloodline of the Makir, one half of a pair of sentinels chosen to guard the mystical portals between dimensions. The price of his acceptance: a love he never imagined possible and a heartbreaking choice.

Her family attacked, her home destroyed, and now stranded on Loci, Briallen of Tir Thar, descendant of a magical race, has only to summon the power within her to return to her own dimension—or so she had hoped. Unfortunately, her powers aren’t cooperating, and the sorcerer bent on her family’s destruction will stop at nothing to possess her.

Raised without knowledge of the portals, the Makir guardians, or her own destiny, Bri takes a leap of faith in an alliance with Logan. Embracing an uncertain power and accepting his goals as hers offers her the only way home. If they fail, the consequences of allowing the portals to fall to evil are unthinkable—the destruction of every magical dimension throughout space.