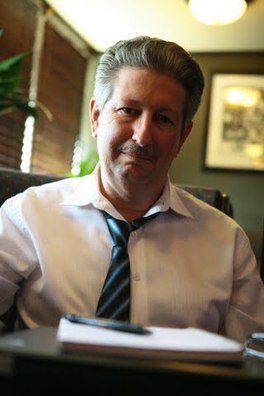 Kenneth Hoss was born at Carswell Air Force Base in Fort Worth, Texas in 1957 to Albert and Mary Hoss. He served a combined total of fourteen years on active duty from 1974 to 1987 in both the U.S. Army and U.S. Navy. His tour in the Army took him to Frankfurt, Germany where he had the opportunity to travel Europe. While in the Navy, Kenneth spent most of his time stationed in San Diego and Long Beach. His Navy travels took him to Hawaii, Guam, the Philippines, South Korea, Japan, Hong Kong, Okinawa, the Middle East and Pakistan. He has lived in several States, including South Carolina, Florida, Georgia, Washington and California. 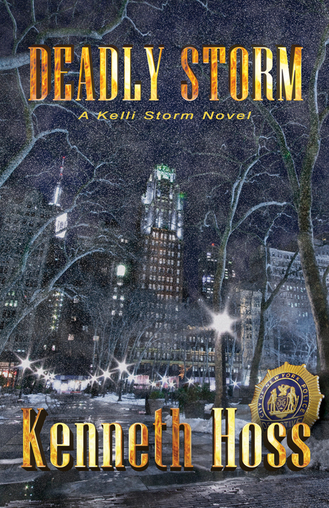 Detective Kelli Storm and her partner, Eric Ryder, are called to the scene of an apparent suicide only to discover that the victim was a Russian hit man and Kelli was to be his next target.

The trail from the body leads the two Detectives to the underbelly of Brighton Beach, and the Russian Brotherhood that rule there. During the course of their investigation, Kelli discovers a link between them and a powerful Colombian Cartel, the same Cartel she thought had been shut down with the death of its leader.

When the FBI and DEA take an interest in the case, they forge a plan to break up the international drug ring. As they delve deeper, the Cartel and Brotherhood become bolder and they both want Kelli dead. To make matters worse, after an ill-conceived tryst, it’s all she can do to keep her professional and personal lives separate. 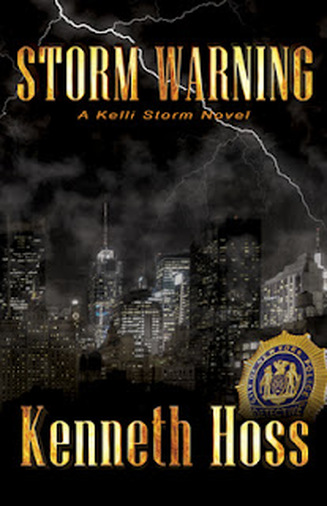 When her new partner is shot during a botched robbery, Detective Kelli Storm never expected that the trail of the shooter would lead her to Colombian drug lord Miguel Garcia; the man who’s cousin she had killed months earlier, and had made numerous attempts on her life. A man she had believed to be dead.

Detectives Kelli Storm and Eric Ryder follow the bloody trail of a notorious drug kingpin from the streets of Washington Heights, New York and south to Medellin, Colombia.

When the suspect in her partner’s shooting is killed while in custody, the man makes a startling deathbed confession. With this revelation, Kelli finds herself unwillingly thrown back into the world of the drug cartels. With the aid of DEA Special Agent Gregory Larsen and Narcotics Detective Javier Vasquez, Kelli works to stop the Cartel’s operations in the city, and bring down the notorious drug lord. 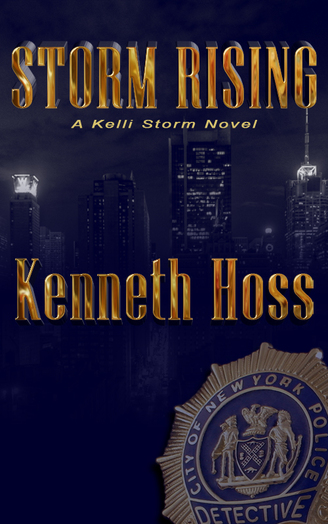 When a murder investigation turns Detective Kelli Storm’s attention to a drug kingpin, the last thing she expected was to find a link to her father’s killer from twenty years earlier.

When a young woman is murdered, Kelli tracks the killer to a Gentleman’s Club in Manhattan. There she locates an unwilling witness. When the woman is assaulted and left dying, the investigation takes a new twist. The DEA steps in and takes over, forcing Kelli off the case.

She decides to take a different approach. Working behind the scenes, she pulls out one of her father’s old case files and finds a connection between the killer and her fathers murder.

Download a Kindle or ePub sample of Storm Rising

Eye of the Storm - A Kelli Storm Novel 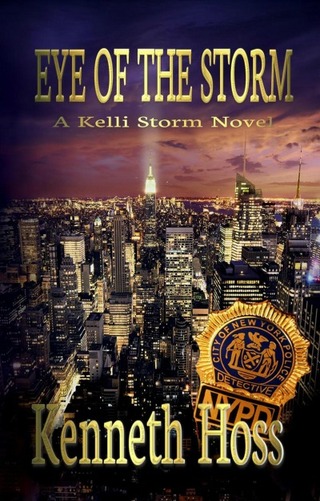 The body of a Russian prostitute is dumped in a Washington Heights park and Detectives Kelli Storm and Eric Ryder are called to the scene. A note found on the woman’s body containing her name and that of a former Russian mobster leads Kelli to an old nemesis.

When they confront a Russian Diplomat and the Russian Brotherhood with little success, they seek the help of an FBI contact who aids them in finding a connection between the Diplomat and a corrupt FSB Agent, and uncover a criminal conspiracy between a dangerous Mexican cartel and a notorious New York crime family.

As Kelli peels away the layers of death and corruption, she soon finds herself targeted by these organizations, all wanting to eliminate the threat to themselves and their livelihoods.