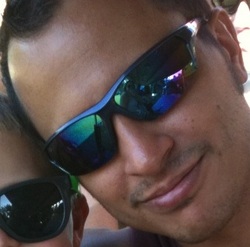 I am a father of two boys, husband and book fanatic. I am the author of The Nefarious: Prince of Shadow, horror/paranormal eBook available.

The Nefarious: Prince of Shadow 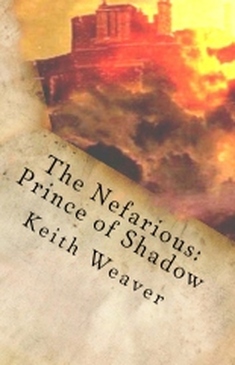 Alone in a dark cavern, far beneath the earth. The only sounds are the beating of your heart and the sound of your breathe. But something is wrong. Out of the darkness comes a sound, faint at first. As it gets louder, you realize that the sound is getting closer to you. It's as if something is crawling across the cavern walls towards you. In that moment, you realize that strange as it may seem, the cavern seems to be getting darker. Then, the noise stops just short of where you are standing; you hold your breathe, frozen from fear...

What happens when a 300 year old secret, combined with dark, unknown caverns and a strange entity prey on the souls of the unsuspecting? Find out in The Nefarious. When a film crew arrives at a castle hotel to film a movie, they unlock a secret buried for centuries. What happens next is unthinkable to all.

The Nefarious contains many plot twists, and a surprising ending not to be missed. 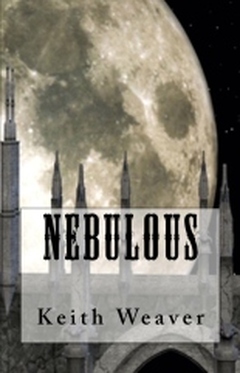 YA Fantasy
Ty loved his younger brother Xavier, but he never imagined what was soon to come.  One night he entered their bedroom to see a dark, shadowy figure take his brother out the bedroom window.  He runs out and follows them into a mysterious light.

When Ty wakes up, he finds himself in a strange but beautiful realm.  He learns the fate that his brother is to meet and goes on a quest to save him from the evil Queen Joro.  Along the way, he makes some wondrous friends, but the odds are still against him.  During his journey, Ty meets many odd creatures, shapeshifters, spirits and other obstacles.

Nebulous is a true human spirit piece.  Watch as Ty must overcome his own self-doubts and other dangers to rescue Xavier in time.  This story will tug at all your emotions, and push your imagination as well!