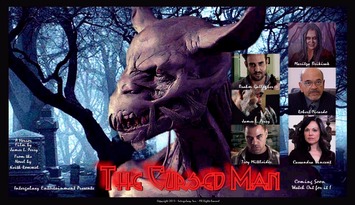 Keith Rommel is a native of Long Island, New York and currently lives with his family in Port Saint Lucie, Florida. Keith is a retail manager and has enjoyed collecting comic books since he was a child (a hobby inspired by a teacher in grade school to help overcome a reading comprehension disability).

Keith Rommel is the author of the critically acclaimed suspense/horror Thanatology Series which includes The Cursed Man and The Lurking Man.

First look of movie set of Alister's room. He believes the entity Death is in love with him: http://vimeo.com/78492670

Book three in the Thanatology series is scheduled for a Spring 2014 release. 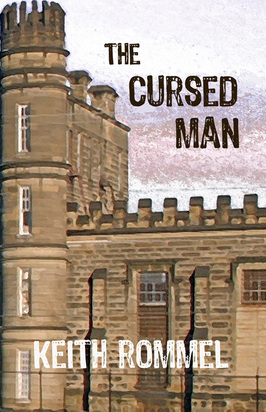 Alister Kunkle believes death is in love with him. A simple smile from friend or stranger is all it takes to encourage death to kill.

With his family deceased and a path of destruction behind him, Alister sits inside a mental institution, sworn to silence and separated from the rest of the world, haunted by his inability to escape death's preferential treatment.

But when a beautiful psychologist arrives at the institution and starts offering him care, Alister braces himself for more killings. When none follow, he tries to figure out whether he truly is insane or if death has finally come to him in the form of a woman. 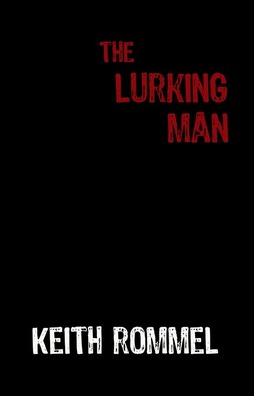 Psychological terror that will make you feel...

This is Death as he's never been portrayed before.

Imagine waking beneath a spotlight in a blinding snowstorm. You have no idea where you are or how you got there. Something about the darkness makes you hesitant and sounds of something moving all around you fill you with a consuming fear.

Then a low, raspy wheeze closes in on you and a guttural voice calls your name. Terror consumes you as the thing in the darkness tells you that he is Death and that you have died.

But why has he offered you a light to protect you from the darkness, and what must you do to earn a second chance at life? This is Cailean's story and you will be dragged through the emotional wringer with her.

The books in this series do not have to be read in any particular order. The Cursed Man is volume 1 in the series.

You Killed My Brother 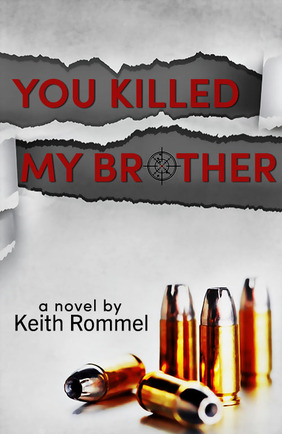 Rainer is a successful doctor and father of two. He's a celebrated member of his community for his exceptional care and charity work. Brick is a local street thug that can't keep his nose clean. When fate brings the two together through tragedy, the life of Rainer is changed dramatically.

Glenn is a seasoned cop and Rainer's younger brother. Trusting the justice system, he keeps his desire for revenge in check as Brick is brought to trial. But when the jury hands Brick a lean sentence, Glenn sets out to avenge his family's suffering. But what he forgets in his rage is that for every action, there is a reaction. 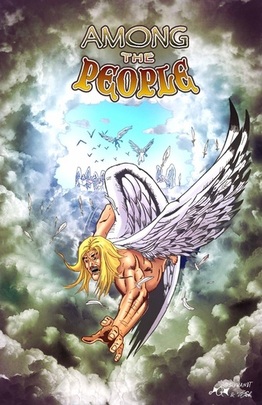 Here, on earth, the damned produce an unrelenting assault to corrupt the sinful and procure as many souls from heaven as possible. And in this, the present day, Sardurvial, an angel that had fallen from grace with Satan, discovers a secret about Hell so deep that it threatens to cause a civil war.

On the run and hiding among the people, he struggles to gain Heaven's attention by begging forgiveness and damning his past deeds. But it is said that once an angel falls from grace, they can never return.