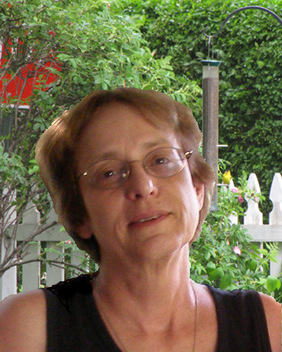 Authors get their ideas in a variety of ways. For me, it’s mainly from dreams–very cinematic dreams–that stay in my head long after I’ve awakened. Mostly these night flicks are nothing more than a collection of cryptic and often unrelated scenes that need to simmer on the back burner while my muse (when she’s not vacationing on a sunny beach somewhere) helps to add seasoning and substance to the mix.

I’ve always loved history. Way back in junior high, my mind would wander from dates, battles and treaties to musings on what it might have been like to live in another time. Family vacations always included visits to Civil War or Revolutionary War battle sites, tours of colonial houses and restored villages, which, even these many years later, serve as inspiration.

Born in New York City, I live in central Connecticut with a long-time husband, a grown-up daughter and two dogs. We also have a grown-up son and daughter-in-law, who recently presented us with our first grandson. When not writing I enjoy cooking, photography, reading, music, movies, and long walks with the pups. 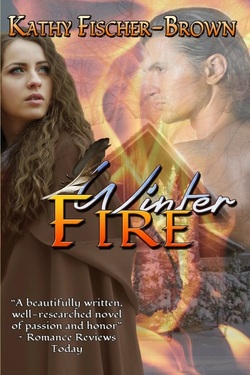 When Ethan Caine pulled the unconscious woman from the half-frozen creek, he had no idea that his world was about to explode. Dressed in quilled doeskin of Iroquois design, she stirred up dark secrets from his past. At the same time, she was everything he desired. But she was more Indian than white, and on the run for murder. He needed to know the truth. He needed to find it within himself to trust her.

Banished by the Seneca Indians who had adopted and raised her, ostracized by the whites in the settlement, Zara Grey wanted only to be accepted. “Ethancaine” treated her with kindness and concern. It was easy to trust him. But her Indian ways disturbed him, and her heart she would always be Seneca.

Set during the American Revolution, "Winter Fire" is a former Golden Heart Finalist. 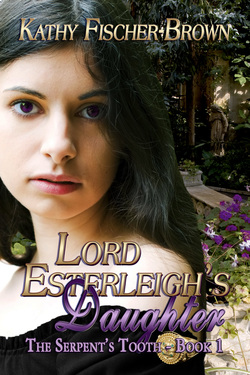 As a child, Anne Fairfield dreams of the father she never knew, the hero who died fighting the French and their Indian allies in a land across the sea. Her mother’s stories, and fantasies of her own devising, sustain and nurture her through a poor and lonely existence. Until one winter night, a strange man comes to call, and the life she has known comes crashing down like shattered glass.

Forced to confront sordid truths, secrets and lies, the headstrong young woman begins to learn that, like generations of Darvey women ruled by their hearts, she is destined to follow in their footsteps.

Set against the backdrop of 18th century England, "Lord Esterleigh’s Daughter" is the first book in “The Serpent’s Tooth” trilogy, which follows Anne from the rural countryside, to London society and into the center of the American Revolution. 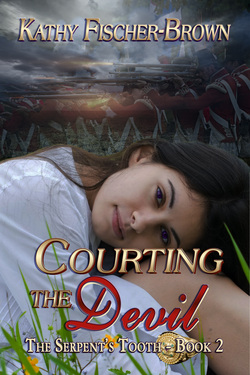 Four years after a near fatal blunder uproots her from her home and inheritance, Anne Darvey, daughter of the Marquess of Esterleigh, finds herself an indentured servant on a farm near Fort Edward in New York, as the British army advances toward Albany. Driven by guilt over the pain she has caused her father and grief over her lover’s death, she sets out to deliver a message. The consequences lead to the discovery that all is not as it seems, and sets in motion events that lead to love and danger. 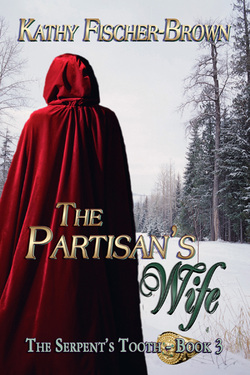 In the third and final book of "The Serpent's Tooth" trilogy, Anne Marlowe is torn between her love for her husband and the need of her father’s forgiveness. As the American forces follow up on their tide-turning victories at Stillwater and Bemis Farm, Peter is drawn inextricably deeper into the shadowy network of espionage that could cost them both their lives.

Is his commitment to the Rebel cause stronger than his hard-won love for Anne? Will her sacrifice tear them apart again...this time forever? Or will they find the peace and happiness they both seek in a new beginning?

"The Partisan’s Wife" follows Anne and Peter through the war torn landscape of Revolutionary War America, from the Battle of Saratoga to British-occupied New York and Philadelphia, and beyond.
Amazon.com
​