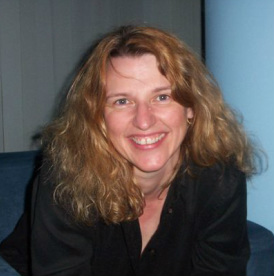 Writing is a wonderful escape and nothing says run away with me better than romance. So that's what I pursue... historical (particularly Regency... oh man, Regency. Where the men wore breeches and the women appreciated the fact), suspense and contemporary. You can always check them out on Amazon or at www.kate-harper.com. On a more personal note, I live with my partner (no breeches), my kids and a hoard of animals that shed fur into my coffee on a regular basis. We live in a particularly beautiful part of Victoria, in Australia and feel pretty lucky to do so. Kate Harper. 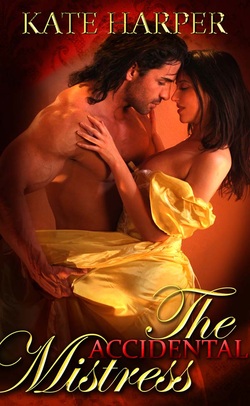 Sophie believes that desperate measures are required to save her cousin from ruin, which is why she takes Alice's place in the Marquis of Roxburghe's planned seduction. Instead of the easy retreat she was anticipating, however, Sophie finds herself at the mercy of a man who shows no mercy when it comes to his desires. And she quickly discovers that Roxburghe is not a man who takes deception well... 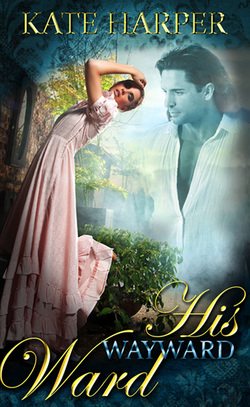 Eliza knows exactly what she wants from life and has already found the man of her dreams in the handsome Mr. Henry. But she hadn't counted on the intervention of her guardian, the wicked Lord Carlton. Carlton has come by his responsibilities by default and is determined not to let the sudden intrusion of two feckless orphans interfere with his pleasures. But then he meets Eliza and the sparks start to fly. Can Eliza persuade Lord Carlton that she knows her own heart? Especially when the man seems determined to change everything she thinks she knows about love... 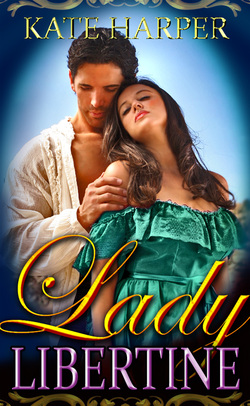 Nobody ever truly sees inconspicuous little Lucy Landon - nicknamed Mouse - which makes her the perfect person to report on the scandalous affairs of the ton. With seven failed Seasons behind her, Lucy knows that it is up to her to save herself from a life of dreary spinsterhood and she has come up with a plan. So has the Earl of Hamersley, who is incensed that somebody has had the nerve to report on his public indiscretions. He is determined to unmask Lady Libertine and put a stop to her pen, once and for all. He suspects that Lucy Landon knows more than she is saying, but, when he starts to investigate, he finds the only thing he really wants to discover is how Lucy's lips taste. Can a wolf really fall for a mouse? And what will Hamersley say when he finds out she is the infamous Lady Libertine? 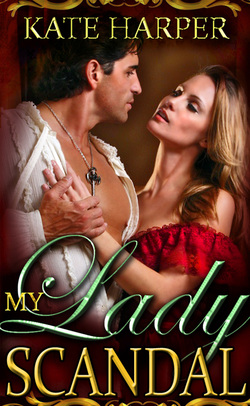 Leaving behind a vagabond life in Europe, Nell returns to England with her brother to reinstate the family name and embrace respectability. With their home in decay, the penniless pair turn to highway robbery to repair their fortunes. But then, one moonlight night they meet Viscount Carlisle upon the road and all of their plans begin to unravel. For Carlisle is determined to discover their secrets and take the greatest prize of all… the scandalous Lady Nell herself. 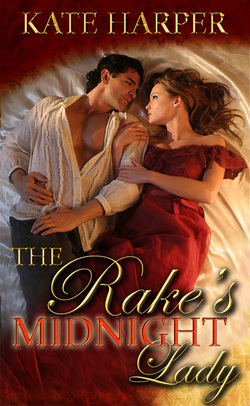 When Abbey Margate finds herself alone at midnight with Lord Hanwood, the most notorious rake in England, she knows she's in trouble. Abbey quickly discovers that, while she might despise Hanwood's wicked ways, she's far from immune to his charms. But having been enchanted by the intriguing Miss Margate, Hanwood is determined to pursue her despite Society's determination to keep them apart. 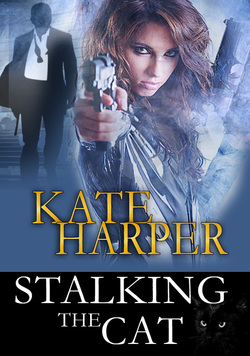 Federal Agent Cassandra Garrett knows she's in for a tough time when her former lover Jake Embery is arrested after thee years on the run. Once an Federal agent himself, Jake went rogue, killing his partner and joining Edmund Delaney, a criminal mastermind who seems to have nine lives, always staying one step ahead of the law. Jake claims he went deep cover to catch the Cat, but can Cass trust him? Or is he playing a dangerous game, one that might get them both killed...