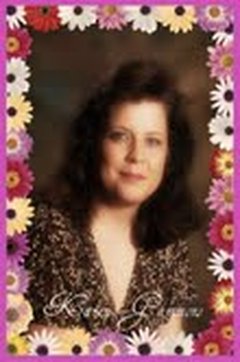 My name is Karen Gammons and I’ve always wanted to be a writer ever since I was a kid. My sixth grade teacher told me I had a weird imagination and that I should go for it. So I told myself that when I grew up I would be a writer. I guess I’m finally grown up, since I’m now a published author. Prince Andy and the Misfits, Shadow Man, is my first novel and I’m very excited about it. I started writing Prince Andy and the Misfits in 2001 and finally finished it in 2007. It's the first in a series. The book comes with an abridged audio book as well. 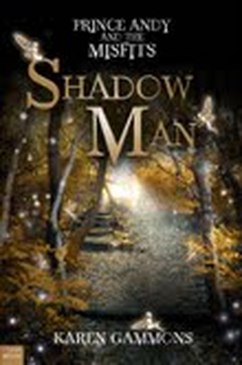 Andy thought he was just an average sixteen-year-old kid.

But one day his world is completely turned upside down as he learns the unbelievable truth of his identity: he is the prince of a faraway kingdom called Filligrim in the Valley of the Misfits. A magical place where pixies, elves, wizards, and dragons are just as likely to be inhabitants as humans. He was brought to this world following his birth, the only way to keep him from being murdered by his evil, malicious grandfather.

Sounding more like a fairytale than reality, Andy at first thinks he must be dreaming. But then his aunt Gladdy reveals even more astonishing news: his mother, the Queen of the Misfits, is in trouble; she’s been captured by goblins, and it’s up to Andy to rescue her. Still in shock, he makes a decision that will forever alter life as he’s known it. He will return to Filligrim and, with the help of six heroic Misfits, will embark on a mission to save the kingdom from the clutches of evil.

In Prince Andy and the Misfits: Shadow Man, Andy encounters one adventure after another as he works to uncover a traitor, rescue the queen from goblins, retrieve a stone of immense power, and solve the mystery surrounding the Shadow Man, the sinister mastermind behind it all. And perhaps most importantly, he must ultimately discover if he has the heart to become a true prince.