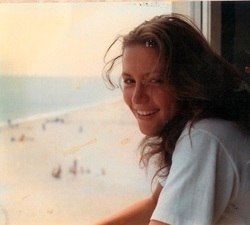 Julia McDermott was born in Dallas, grew up in Atlanta, and graduated from UNC - Chapel Hill, spending her junior year abroad in Montpellier, France. She is the author of New Adult/French Travel Romance MAKE THAT DEUX, Psychological Suspense UNDERWATER, and Creative Nonfiction/Memoir ALL THE ABOVE. She self-published all three, but six months after the release of her second novel, UNDERWATER, Amazon Publishing's thriller imprint Thomas & Mercer acquired it, and rereleased it in November 2014. Its German translation, UNTER WASSER, was published by AmazonCrossing on February 2015. 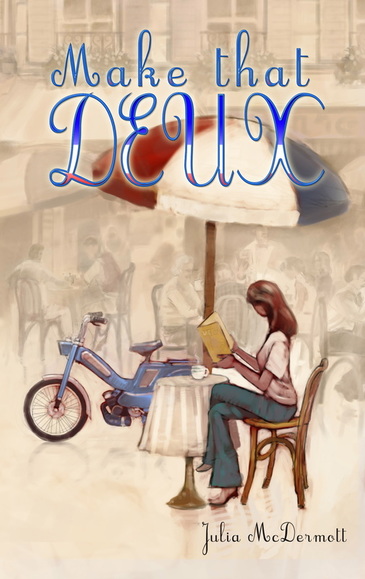 Three American college girls living in an apartment on the Mediterranean. Two boyfriends back home. "The One" (and only), if it's "meant to be" -- whatever that means!

Jenny Miles has three goals: to speak French like a native, to travel all over Europe, and to have a blast. Meanwhile, two men compete for her attention and amour, ici et là. C'est compliqué! 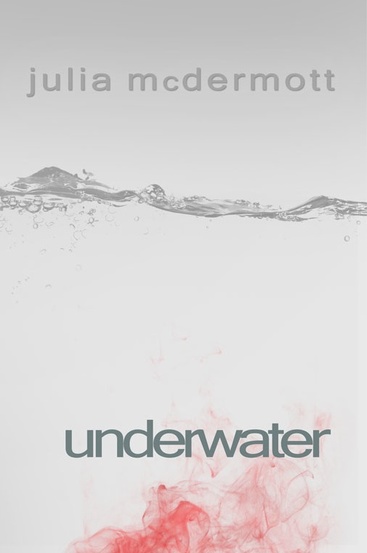 Candace Morgan is the CEO of her own women’s apparel company and is poised to launch a new swimsuit line that will cement her reputation for success. She’s also a woman haunted by a wrong turn in her past. After her brother guilts her into making him a huge loan to speculate in real estate, she believes she’s fulfilled a promise she made decades ago. Instead, she’s been roped into a renovation from hell, with no end in sight to her brother’s demands.

Monty Carawan has always been jealous of his sister’s good fortune and is convinced that her wealth came at the expense of the future he deserved. Why shouldn’t she part with a fraction of her millions to even the score? When the crumbling housing market takes a plunge, Candace tries to disentangle herself and the tension rises to a boiling point. Monty’s wife Helen strives to keep their marriage afloat as rough seas threaten their young family, and her own demons rise to the surface.

Dive into a page-turning suspense novel that asks questions about generosity, greed, shame, and sorrow as a family struggles and sinks deep underwater…

All the Above: My son's battle with brain cancer