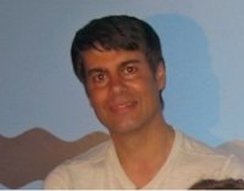 John-Paul is the author of the Convergent Space series, a dramatic galaxy-spanning trilogy. His first book was published in October 2011 and was number one bestseller on the UK Amazon Space Opera chart.
​ 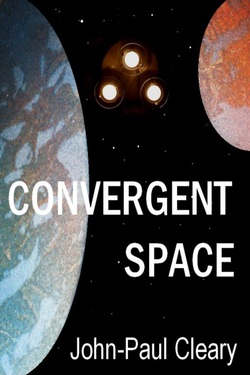 Earth is a faded galactic power in a violent galaxy. Blamed for an event 200 years earlier that destroyed thousands of worlds and turned the galaxy upside-down, Earth has been shunned by galactic society ever since.

Now they have a chance to turn that around.

Meanwhile in the outer fringes of the galaxy, a powerful new force is emerging from the ashes. Ruthless and unstoppable, this colossal army is approaching the central planets with one aim – to cleanse the entire galaxy.

Rone Tintet is one of Earth’s immense army of space-faring investigators. She discovers an artefact that may reveal what really happened 200 years ago and resurrect Earth’s fortunes. She embarks on a journey that takes her half-way across the galaxy but will there be anything left when she returns?

In Convergent Space these two stories - one in the past, one happening right now - intertwine into a dramatic and unexpected finale.