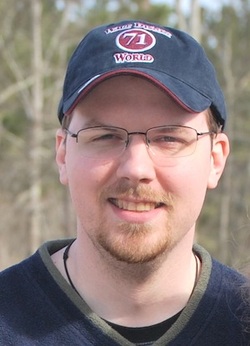 J.M. Sloderbeck is an independent author who's been writing as an amateur for almost 20 years, and writing seriously (with an intent to publish) for 6 years.

He first wanted to write fantasy fiction after receiving a copy of "The Sapphire Rose" by David Eddings at age 12--the copy of that book still sits on his bookshelf today.

J.M. spends far too much time collecting random bits of stories that refuse to tell him how they end. He is a father, avid reader, and owns far too many computer games. He lives in the American Southwest. 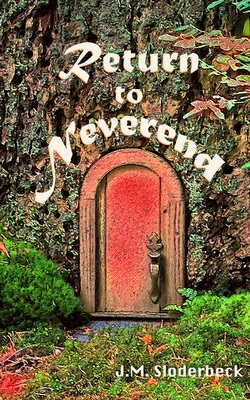 Childhood is a time of imagination and delight, when the lines between fantasy and reality blur together and fall away. David Inari knows what that’s like. As a child, he and his mother dreamt up a world of his very own called Neverend, as bright and fanciful a place as a young boy could hope for, until his mother’s death brings those dreams crashing down and he abandons Neverend forever.

David is drawn back to Neverend after his estranged half-sister Sara informs him of the death of their father, whom David always held responsible for his mother’s passing. When he returns to the house where she died twenty years ago, he must enter Neverend one last time to save an old friend he left on the other side. He finds a very different world waiting for him -- a dark, dangerous and hostile world gripped by fear and ruled by an evil tyrant. While facing his own fears and the hatred that has overwhelmed him for two decades, David must search for his lost friend and find the answers he needs to know: why does Neverend exist? What happened to the brighter, happier world that he remembers from his childhood? And how in the world -- any world -- did his sister manage to follow him there?

Kindle and Print  at Amazon.com       eBook at  Smashwords.com 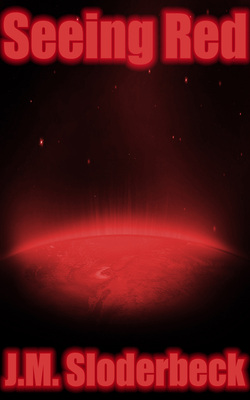 Kaseem and Red were star-struck kids growing up and falling in love, but then she chose to follow her dreams that took her to the stars and left him behind on Earth. While exploring the vast emptiness of space Red's ship suffers a catastrophic accident, one that only she survives. Now Kass must reunite with his old flame to learn the truth and find out why she came back to him.

The Light Upstairs: A Short Story 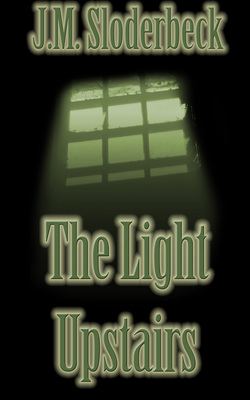 There's a light burning in the loft above the old garage. It's a place that little boys aren't ever allowed to go, but the older Eddie forces his little brother to go with him. What they witness there is a harrowing tale about the dark nature of promises made and kept, and the truth behind a terrible family secret.