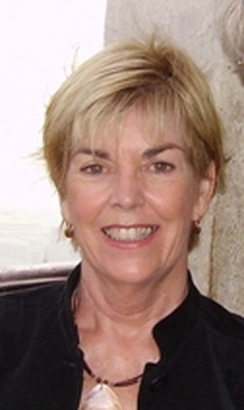 Jill Paterson was born in Yorkshire, UK, and grew up in Adelaide, South Australia before spending 11 years in Ontario, Canada. On returning to Australia, she settled in Canberra.

Jill is the author of three published books. The Celtic Dagger, Murder At The Rocks, and Once Upon A Lie which are all part of the Fitzjohn Mystery Series.

Murder At The Rocks 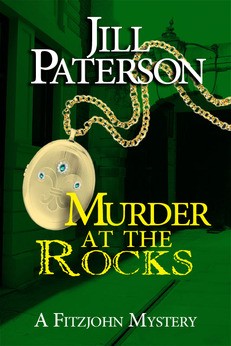 When Laurence Harford, a prominent businessman and philanthropist is found murdered in the historic Rocks area of Sydney, Detective Chief Inspector Fitzjohn is asked to solve the crime quickly and discreetly. After barely starting his investigation, uncovering a discarded mistress and disgruntled employees, a second killing occurs.

Meanwhile, Laurence’s nephew, Nicholas Harford, has his certainties in life shaken when he becomes a suspect in his uncle’s death, and receives a mysterious gold locket that starts a chain of events unravelling his family’s dark truths. 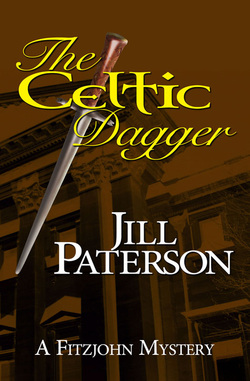 University professor Alex Wearing is found murdered in his study by the Post Graduate Co-coordinator, Vera Trenbath, a nosey interfering busybody. Assigned to the case is Detective Chief Inspector Alistair Fitzjohn. Fitzjohn is a detective from the old guard, whose methodical, painstaking methods are viewed by some as archaic. His relentless pursuit for the killer zeros in on Alex’s brother, James, as a key suspect in his investigation.

Compelled to clear himself of suspicion, James starts his own investigation and finds himself immersed in a web of intrigue, ultimately uncovering long hidden secrets about his brother’s life that could easily be the very reasons he was murdered.

This gripping tale of murder and suspense winds its way through the university’s hallowed halls to emerge into the beautiful, yet unpredictable, Blue Mountain region where more challenges and obstacles await James in his quest to clear himself of suspicion and uncover the truth about his brother.

Once Upon A Lie 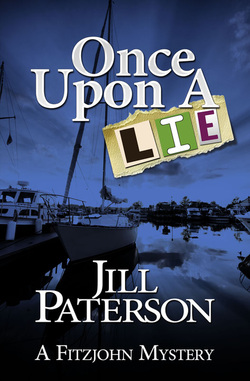 Little did, businessman and entrepreneur, Michael Rossi know that the telephone call he answered on that fateful Friday would be the catalyst for his death, and the subsequent recovery of his body from the waters of Sydney Harbour the following morning.

Recalled from leave to take on the case, Detective Chief Inspector Fitzjohn confronts the first of many puzzles; how Rossi spent the unaccountable hours before he died. This leads him on a paper-trail into a tangled web of deception, jealousy and greed that unravels the mystery surrounding Michael’s death.

Unaware of her nephew’s fate, Esme Timmons retires for the evening, unsuspecting of the events about to unfold; events that will, ultimately, expose a grim lie, buried deep in the past.