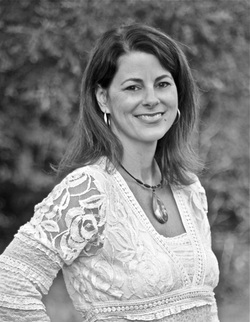 Born and raised in Rockledge, Florida, Jennings spent her early years reading anything she could get her hands on, when she wasn't spending time in and on the water. She won a prize in the 6th grade for her science fiction stories (although she hasn't ever particularly liked science fiction!).

Jennings attended the University of Tampa, graduating with a B.A. in Political Science, and almost enough credits for B.A.s in both English and History. She spent time over the years doing various kinds of business writing, editing, and teaching writing, but mostly having and raising her family, homeschooling her children, owning and running a business with her husband, and starting a non-profit to Uganda.

Thanks to a crazy idea called NaNoWriMo Jennings got back into creative writing in 2011 and hasn't stopped since. She's written three novels and a screenplay, with more ideas on the drawing board. She currently lives in North Carolina with her husband, also a writer, and two children, and travels extensively.

The Hoard of the Doges 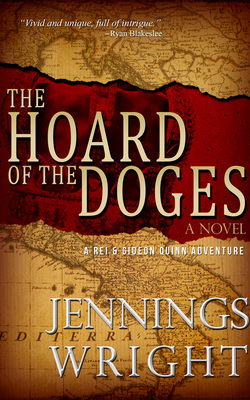 When her boss finds an Old Master painting buried under centuries of junk in a Venetian cellar, restoration specialist Rei Quinn is over the moon. When she gets kidnapped and the ransom demand is the painting, her enthusiasm understandably wanes. Along with her husband, security specialist Gideon, and their pilot friend Mac, the Quinns discover and decipher a map encoded in the painting. Taking off for Venice and her bygone territories, they begin the search for a treasure hidden since the Crusades. Hot on the trail are members of an ancient crime family, determined to finally claim the Venetian wealth. Who will be the first to find the hoard of the Doges?

The Hoard of the Doges is a fast paced adventure, whisking the reader back to Venice in the Middle Ages and forward to the Greek Isles and beyond. 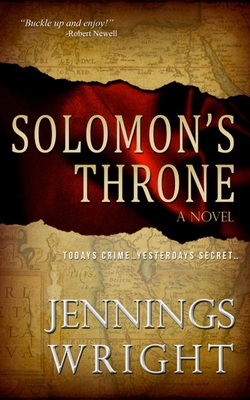 An impenetrable safe is breached and a secret artifact is stolen. Containing information that could change the course of the world, its desperate owner sends Gideon Quinn, his head of security, and Gideon’s wife Rei, an art preservationist, to find it at any cost. What they discover is a clue to the lost throne of King Solomon, the real object of the theft. They are thrust out on an adventure that leads them halfway around the world. Following letters left by a Jesuit in 1681, they must weave through ancient sites along the Portuguese Spice Route, keeping ahead of a secret militant order that is determined to beat them to Solomon’s Throne.

Filled with fast paced action and having broad appeal, Solomon’s Throne is an ingenious treasure hunt adventure that sweeps the reader around the globe in a race against time. 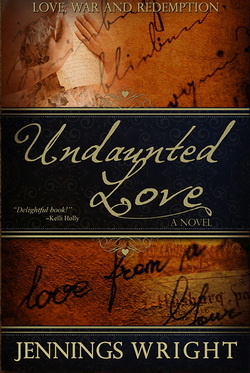 A secret love. The Civil War. Faith, patience and Redemption.

Hugh Byrd, the cold, ambitious patriarch of Byrd's Creek, is used to getting what he wants. And what he wants is the Colton's prime land, and the destruction of the Colton family. What he doesn't count on is his own daughter falling in love with Rafe Colton.

Ripped apart by the Civil War, the young couple must find a way to keep their secret love alive. The end of the War should mean a joyous reconciliation, but when Rafe is accused of a terrible crime, he runs away, leaving Livvie behind once again. Will this finally break their bond, or will their love survive?

A sweeping romance set in the South, Undaunted Love is a tale of faith, hope, patience and the redemption of God's love.