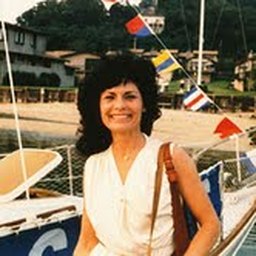 Jeannie Walker is a freelance writer and award winning songwriter. She studied creative writing in New York and Connecticut and is a member of the International Association of Writers. She is an avid reader of mystery novels and the ex-wife of a murdered man. She resides in Texas.

Fighting the Devil - A True Story of Consuming Passion, Deadly Poison, and Murder 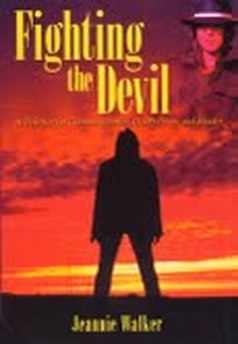 A Texas millionaire rancher discovered his wife and bookkeeper had stolen thousands of dollars from him. After he demanded the money back, he started getting sick. While in the hospital, doctors were mystified as to how an otherwise healthy, energetic man could become so deathly ill. The dying man told everyone within earshot that his wife and bookkeeper were killing him. The man's wife said her husband was hallucinating from drugs the doctors were giving him. The millionaire rancher succumbed in the hospital while strapped down to his bed with restraints on his hands and feet and tubes in every orifice. After the rancher died, an anonymous caller tipped off the police. The widow was the sole beneficiary of the estate and a $350,000 life insurance policy. A week before the man's death, a teenager visited the rancher's home and became deathly ill after he drank juice that was in the rancher's refrigerator. Two years after the millionaire's death, a bottle of arsenic was found in a storage locker rented by a woman under an assumed name. The millionaire's ex-wife, the mother of his children, became a sleuth to help solve the murder. No one could have predicted the aftermath with its strange twists and unexpected results.

Available in Paperback and Hardcover at Amazon.com

Buy signed copies of Fighting the Devil with PayPal

***Select cover type and click on empty box below

Fighting the Devil is a 2010 Book Of The Year Awards Finalist at ForeWord Reviews! 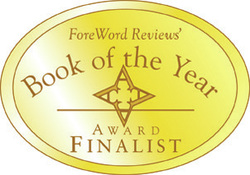 "Fighting the Devil"
A True Story of Consuming Passion, Deadly Poison, and Murder