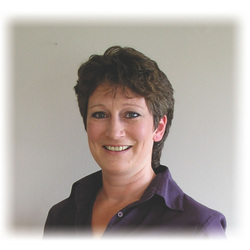 Jeane Watier lives in Calgary, Canada. She writes Visionary Fiction - an exciting, thought provoking, and potentially life-changing genre in which the expansion of the mind drives the plot. She has self-published four books including a trilogy. Her latest book, A Brief Moment In Time, won a gold medal in the 2012 IPPY awards. 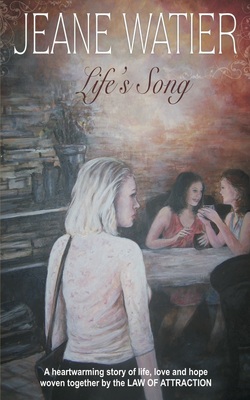 Life's Song, the first in a trilogy of novels based on the LAW OF ATTRACTION, is a captivating read filled with romance and drama, but also with life-changing principles. This delightful story follows Rachael's journey as she applies what she is learning. She has discovered a secret that not only brings her incredible joy but opens up an exciting new world-a world where possibilities can become realities through the focus of the mind. As she shares this secret with her co-worker Jenna, a friendship begins to blossom. Rachael helps Jenna to discover that the road from depression to joy doesn't have to be a long one. When she allows herself to dream again, Jenna is amazed at the way her life begins to transform and her dreams are fulfilled.

A PDF sample of Life's Song

A Song of the Heart 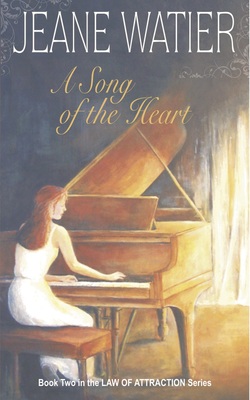 A Song of the Heart, the second in a trilogy of novels based on the LAW OF ATTRACTION, is a touching story of overcoming fear, learning to love again, and living in the moment. As Dayna watches her sister, Rachael, living her dreams, she is encouraged to follow her example. Music becomes the catalyst that draws her not only to her connection with Source, but to a friendship that holds the potential for so much more-if only she can listen to her heart. The author again works her magic as she weaves the teachings of Law of Attraction into a story that will captivate and delight readers.

A PDF sample of A Song of the Heart 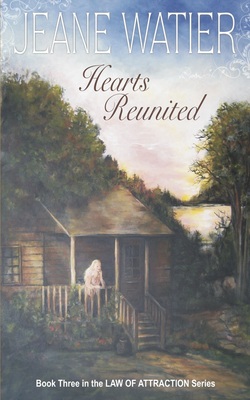 Hearts Reunited, the third in a trilogy of novels based on the LAW OF ATTRACTION, is a heartwarming story that intertwines the lives of three strangers: a woman long separated from the man she loves and a child who has never known her birth parents. All three went in different directions, but the Universe heard their desires and began to orchestrate the chain of events that would eventually reunite them. In this final episode, we meet Rachael's half-sister, Stephanie, who is seeking answers to the questions she has been asking all her life. Her quest takes her on an incredible journey-one that leads her to a new loving family, but more importantly, to herself.

A PDF sample of Hearts Reunited

A Brief Moment In Time 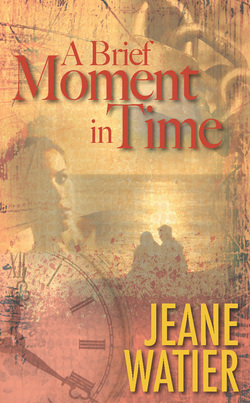 A Brief Moment in Time is a riveting story about a young man serving time for murder, and a psychologist with a ground-breaking prison rehabilitation program. Gavin McDermott falls in love with the woman who helps transform his life, but in a bizarre twist of reality, finds she exists only in his mind. Kathryn Harding's plans of initiating her life-changing program at a maximum security prison are cut short when a car accident leaves her in a coma. Once released from prison, Gavin is shocked to learn that the Kate of his dreams does indeed exist, but can his love reach beyond the boundaries of time and space to rendezvous with her before it's too late? Another LAW OF ATTRACTION novel by Jeane Watier.

A PDF sample of A Brief Moment In Time