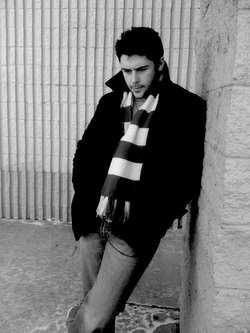 J.C. Fiske is an American author born in Manchester, New Hampshire. He is an avid reader, martial artist, and metal fan. He received his Bachelor of Arts Degree from Southern New Hampshire University in 2008. The first book in his Young Adult Fantasy series, Renegade Rising, was published through Tenacity Books in 2011.

Currently, he resides in New Hampshire and will be putting the final touches on the next book in the Renegade series due out early 2012. 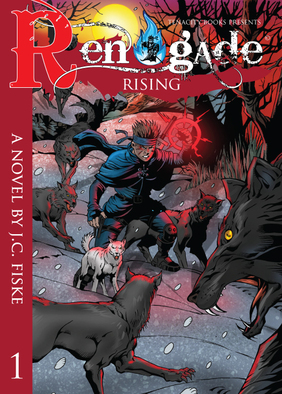 Life’s tough if you’re a boy named Gisbo. Besides having a name that means "dog" in a barbaric tongue and being forced to live all alone in a manure shack outside the city walls, Gisbo has also never soared on a flying sword, hugged a boon animal, or made a single friend.

When he isn’t washing the graffiti off his shack, Gisbo’s time is spent dodging insults from his spoiled classmates and fighting for his life against the city’s arrogant clash team.

But all of that is going to change. Gisbo is finally sixteen and ready to try out for Elekai’ training in hopes of becoming an Elekai’ warrior, his biggest dream. However, when the tryouts go terribly wrong, Gisbo is whisked away to a life he never dreamed possible and learns that sometimes, truth can be stranger than legend when you’re Renegade born.