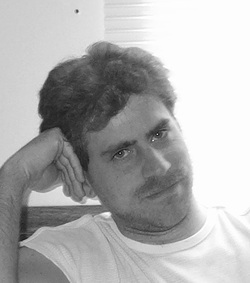 Born and raised in the Charleston, WV area, J.C. Allen - using his vivid imagination - started writing as a way to stay connected to his children, to entertain them as they grew.

Having written over 20 novels - ranging from political thrillers to teen fiction - he has four titles published to date: M.O.D., Novel Ideas, and Chronicles of Time: Books One and Two.

To see some of the upcoming titles, check out J.C. Allen's website at JCAllenbooks.com 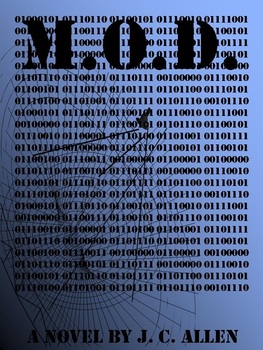 Where would you draw the line between right and wrong? When a wanted hacker from the '80s resurfaces with the means and intent to overthrow what he perceives to be a corrupt government, this question becomes of paramount importance to the future of the country. Scott Carver is asked to make this decision when "M.O.D." asks him to help plan a revolution. 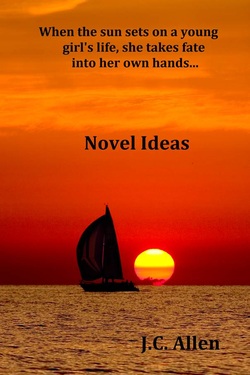 Penny Reed’s hopes for the future came to a crashing halt when her father died, making her a ward of the state. Knowing her grandfather was still alive and recognizing she’d never survive in the “system,” she stole her father’s boat and sailed away.

Forrest Reed was a man who danced to the beat of his own drum. Having little tolerance for most people and appalled by the worsening political climate in America, he created his own island somewhere in the Pacific to escape the madness. He thoroughly enjoyed his quiet, sheltered existence. Imagine his surprise when Penny showed up, claiming to be his granddaughter. Could Forrest say good-bye to a life of solitude, making room in his heart for his only grandchild, or would events from a painful past always stand between them?

Novel Ideas will touch your heart and stir your soul; it will demonstrate how courage and determination can change your world. 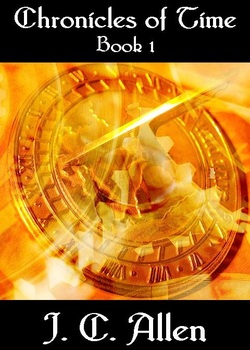 Imagine… What would you do if you found the key to a time machine? A twelve-year-old girl on her way home from swim practice, did just that. With her family and friends, she must solve riddles and travel back through history to find missing pieces of the time machine in order to save the world in the future.