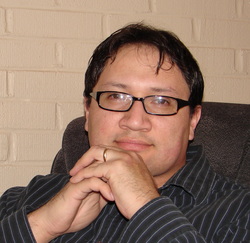 Upon migrating to the US in 1988 at the age of 13, Javier A. Robayo began writing as a way of learning English. After accumulating several notebooks worth of notes throughout his high school and college career, he committed to writing novels. He published his first novel THE GAZE in March of 2012. Now a husband and a father of two, Javier strives to establish his writing career. 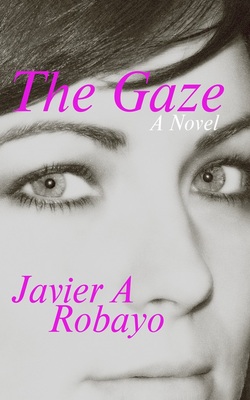 As a sophomore in college Samantha Reddick meets Toni Amaya, a brokenhearted young man, whose written words she keeps as a memento of a weekend long affair. The words, written on the back of a paper placemat, become her only solid ground during a tumultuous decade that nearly destroys her, leaving her searching for answers at the bottom of the bottle. Haunted by guilt and the constant menace from a man she once loved, Samantha searches for Toni and inserts herself into his life through an online friend request to his wife, Gwen. Mutual curiosity opens the door to an unexpected friendship that becomes the catalyst of an inner battle between the better woman Samantha longs to be, and the Samantha who despises her own gaze.