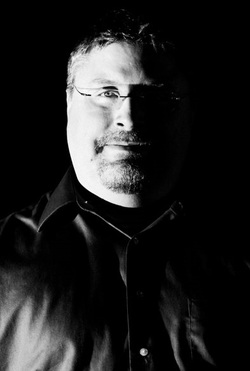 Jason Kristopher was born in Waco, Texas, and spent the first years of his life moving with his family around northern Texas and the Panhandle, including Lubbock. After settling with his family in northern Colorado, Jason spent nearly two decades there soaking up the creative energy and enjoying the beautiful weather, before moving back to Texas ten years ago for "real" work.

Throughout this long journey, Jason continued to write all kinds of fiction, including fantasy, sci-fi, horror, and children's tales, and even tried penning a poem or two. His family members were constantly invited to read incomplete works; finally, on pain of death, he has finished his first novel, and hopes that their ire will be at least somewhat sated.

Jason currently lives in Houston and enjoys reading, writing, movies, music (live and not), the Houston Astros (winning and not) and the Texas hill country, especially the vineyards.

The Dying of the Light: End 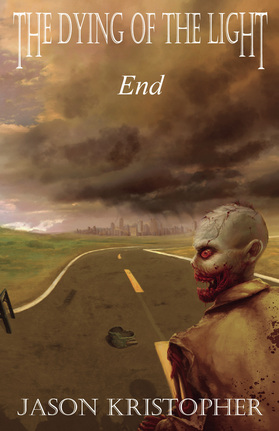 The United States military hides a secret: the completely real existence of eat-your-brains, one-bite-and-you're-dead zombies. The Army has known they exist for over a hundred years, and has been quietly and expertly keeping the secret.

His hometown destroyed, with everyone he has ever known dead and gone, the sole survivor of the massacre at Fall Creek joins a secret military group to combat the single greatest threat our world has ever faced. Unfortunately, his help may come too late. Even as victories over the walkers mount, the seeds of our ultimate doom are sown from within, and at the last, only a brave few may survive to carry on.


Click here for The Dying of the Light: End Book Reviews

The Dying of the Light: Interval 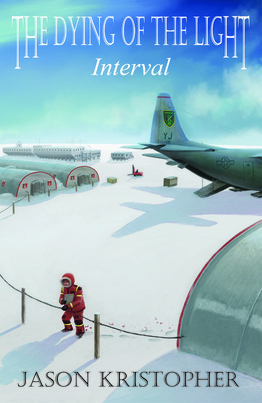 The world has ended, and the few who are left struggle day by day to survive. They hoped that the worst thing they would have to deal with in this new world would be the walkers, come to rip and tear and kill.

A refuge for the last remnants of the United States has gone silent and dark, while another has succumbed to the basest parts of human nature. Yet all is not lost, for in the farthest and coldest corner of the globe, marooned in an icy prison, a scientist has made a stunning breakthrough. A desparate rescue mission is launched to bring back the one person who can save them all, but the trip is long and dangerous, and its fate is uncertain.

Whatever Happened to Thomas J. Reynolds? 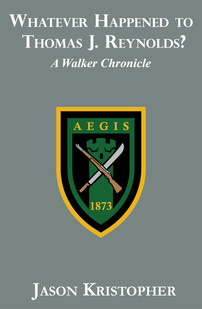 THIS IS A SHORT STORY of approximately 5,800 words. This story references characters, locations and organizations from the full-length novel "The Dying of the Light: End," also by Jason Kristopher.

In the final days of the zombie apocalypse, Tom Reynolds led a group of AEGIS soldiers - 7th team - on what was supposed to be a relatively easy assignment. Land the overloaded C-17 Globemaster at McChord AFB just outside Seattle, Washington, and get the supplies and vehicles to AEGIS Bunker One.

Reynolds and 7th team were attacked by religious zealots bent on cleansing the corruption from their streets, sure that this would help God see that the plague need not take them and theirs. The armored vehicles and supply trucks were taken out by homemade weapons and IEDs (improvised explosive devices).

Reynolds and his men took refuge in an abandoned store, and called for backup, just as a mob of hundreds rounded the corner ahead. When rescue arrived hours later, the only thing they found were tattered scraps of uniforms and empty shell casings.

Reynolds and the entire 7th team were listed as KIA. This is their story. 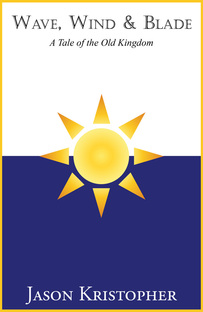 THIS IS A SHORT STORY of approximately 2,900 words.

The story is set in the larger world of Bakrasah, a fantasy realm of magic and mayhem, of politics and power, and of a fallen kingdom and shining cities. Further tales of Bakrasah will be told in upcoming novels by Jason Kristopher.


Marko has never sailed before, being a street urchin from the Bakrasahni capital city of Mynea. During his first voyage on the Sea of Tears, he discovers his captain is famous, and may be more than he seems. Unfortunately, evil has found them, and Marko may not make it home again. Such is the life of a cabin boy aboard the HMS Titan's Hand. 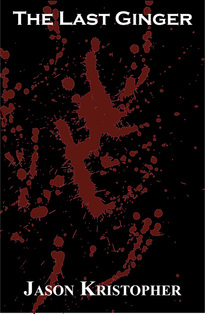 THIS IS A SHORT STORY. Approximately 1,500 words.

He is tall, dangerous, and the last of his kind, hunted and persecuted throughout their long, bloody and sordid history. The Board has convened, and requested his presence in an effort to eliminate - literally - their competition. He isn't what they're expecting, however, and before they know it, the tables are turning.