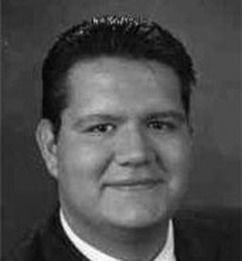 Jason lives in Utah with his beautiful wife, Christina, and their four adorable children: Samuel, Elizabeth, Rebekah, and Benjamin. Jason has wanted to be an author since he was in the third grade, and has always been involved in some kind of story telling project. Jason holds a Bachelor's Degree in IT Management, but plans to pursue a Master's in Creative Writing. He likes chocolate cake-donuts, playing D&D, and his favorite color is green.

Valcoria Children of the Crystal Star 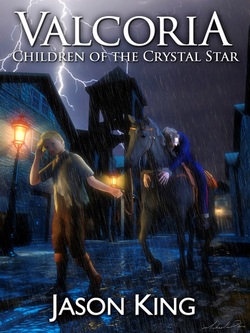 History repeats itself like a song. The verses may vary, but the melody is always the same. The eastern empire of Aukasia has a new leader, a man who means to bring war to all the land. Yet, even in all his bloody ambition, he does not realize that he is but the puppet of a greater evil. Only the Kalyra - The Children of the Crystal Star - can stand against what's coming. Only they can protect the world of Valcoria from the mad hatred of the fallen god, Aedar. A new verse of the song has begun. The last verse. 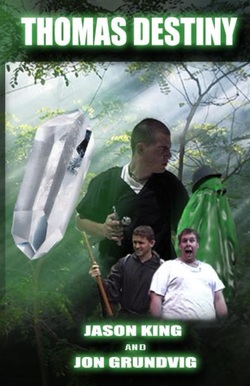 When Thomas Thomas Thomas (yes, that’s his real name) goes camping with a group of guys from his high school, his eccentric childhood friend, Bruno, gets lost in the woods. While searching for Bruno, Thomas stumbles upon the magical prison of a powerful entity that has taken Bruno captive. In order to save Bruno’s life, Thomas agrees to set the creature free, but Thomas gets more than he bargained for.

What follows is an exciting and hilarious journey that will take Thomas through a Haunted forest infested with giant spiders, over an enchanted volcano, and through a cursed desert to a remote island and a ruined temple. There Thomas must make an agonizing choice between his own desires and fulfilling his destiny.