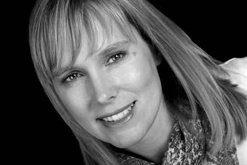 Jane Isaac studied creative writing, and later specialist fiction with the London School of Journalism. Her non-fiction articles have appeared in newspapers, magazines and online.

Two of her short stories, Duplicity and Perilous Truths will appear in Crime Anthologies released in 2012. An Unfamiliar Murder is her first novel.

She blogs about her writing experience, at Diary of a Newbie Novelist and is co-author on the Pyjama Club

Jane lives in rural Northants, UK with her husband, daughter and dog, Bollo. When she is not writing she loves to travel, is an avid reader, Mum, dog lover and enjoys spending time with her family. She believes life should be an adventure! 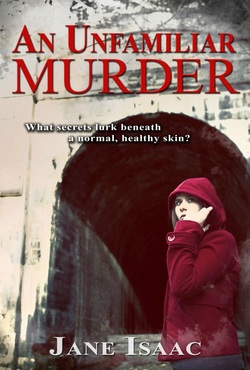 Arriving home from a routine day at work, Anna Cottrell has no idea that her life is about to change forever. But discovering the stabbed body of a stranger in her flat, then becoming prime suspect in a murder enquiry is only the beginning. Her persistent claims of innocence start to crumble when new evidence links her irrevocably with the victim...

Leading her first murder enquiry, DCI Helen Lavery unravels a trail of deception, family secrets and betrayal. When people close to the Cottrell family start to disappear, Lavery is forced into a race against time. Can she catch the killer before he executes his ultimate victim?