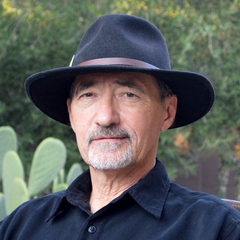 Born 1949 in Butte, Montana, James Paddock spent his youth in the Big Sky Country, of Montana, graduating Charles M. Russell High School in Great Falls. The following forty-plus years include a Bachelor of Science degree from the University of Idaho, service with the U.S. Navy, owner/operator of a small business in South Carolina, a career as a Graphic Designer and a marriage that produced 3 fine children, who then have provided bragging rights for many very fine grandchildren. James is now living in Sahuarita, Arizona, with his wife, Penny, enjoying the sun and working on his next novel. 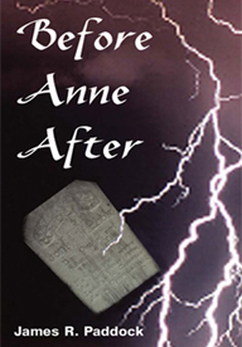 Book 1 of the Time-Travel series.

It’s July, 1987. Through a series of small errors and oversights – a missed phone message, an unlocked high-security door, a lax in protocol, a falling purse – eight-month pregnant Annabelle Waring unknowingly stumbles into her husband’s time-travel experiment. She awakens in a 1943 Charleston Navy Shipyard barracks with no memory of the event. Her existence and her sanity become questionable; if not for her newborn baby and a Charleston, South Carolina police officer, she would certainly have checked herself into the funny farm. Her doctor, alias German spy, learns before she does that she is not only a time-traveler, but a highly educated woman in the field of nuclear science and World War II history. When she finally discovers her own secret, Anne must strive to get both her and her infant daughter home, even at the risk to her own life.

Before Anne After starts you asking penetrating questions. “What would happen if man, or woman, could travel back? Would she be able to change history? Should she? Could she? And then what?” Imagine what the conversations would be like if she could meet with Dr. Robert Oppenheimer, who is in the middle of building the first atomic bomb, or Admiral Wilson Harris, as he prepares to observe the Philadelphia Experiment. Imagine if she could chat with Ernest Hemingway. Imagine what it would be like to be a modern, highly educated, highly intelligent woman in a 1943 society. 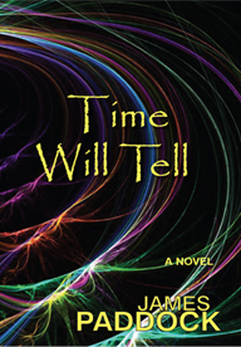 Book 2 of the Time-Travel series, the sequel to Before Anne After.

Annie seldom thought about her age, certainly never talked about that summer in 1943 when her mother birthed her, about the fact that her mother died that same year, or that it might have been in 1987–there was no way of knowing for sure–or about the fact that after 64 years she had yet to observe her 20th birthday. Already a Iraq War widow, Annie Caschetta must escape the oppressiveness around her and all the memories of her husband. With the semester over at MIT and the dreaded summer looming upon her, she chooses to escape to a cabin near Glacier National Park where she can sort through her thoughts and memories. However, it is her final, regrettable words during her last few moments with her husband that follow her and continue to haunt her. It is those words which she knows must be fixed, must be unsaid, if she is ever to have a real life again. If only she had a wormhole. 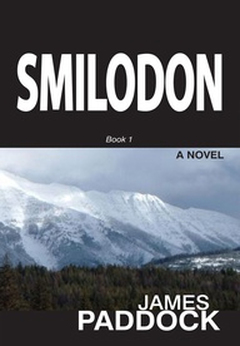 Book 1 of the Smilodon trilogy.

Imagine recreating the saber-toothed cat for fun? The possibility sounds exciting, but the reality could be nightmarish. In James Paddock’s new novel, Smilodon, the main character is drawn into in a world where man becomes the hunted. It is fast-paced fiction where cats change the rules and people run for their lives.

Tigers in the wild and a lucrative fee lure freelance writer Zechariah Price into the frozen mountains of Montana. The assignment drops him into a world of Bengal tigers, illegal aliens, prehistoric saber-toothed cats, and psychic premonitions. As the possibility of death by man and animal surrounds him, he quickly learns that he too is destined to become food for the cats. Trapped between man and beast, his assignment turns into that of survival.

Smilodon intertwines the exciting possibility and nightmarish reality of cloning in an age in which advanced genetic engineering is rapidly evolving. “Consider the very real possibility of cloning your recently deceased pet,” says the author. “We are on the brink of just such a thing. If after your pet, what about your child, or an entire genetically engineered perfect society?” Smilodon will send one back to thinking, “What if?” 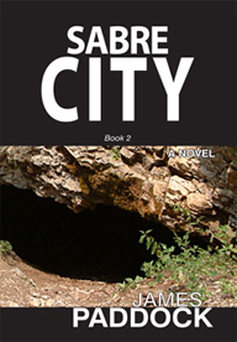 Book 2 of the Smilodon trilogy.

After 8 years Zechariah Price assumes it is all behind him. Nightmares filled with huge sabre-toothed cats and women screaming still leave him in cold sweats, though less often. He had lost an eye the first time around; Tanya had fractured her back; their marriage had petered on the brink. There was no way he or any of his family was going to set foot in that Montana wilderness again. His 16-year-old daughter, however, decides otherwise and, in hopes of finding out what all the fuss was about when she was just a child, runs off to visit a Montana woman she found in a chat room. She discovers a lot more than she could have imagined, including who her father really was and how much she had inherited from him. 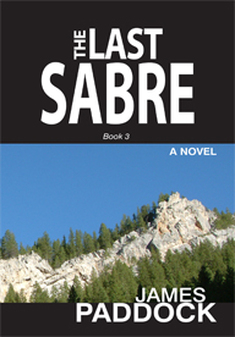 Book 3 of the Smilodon trilogy.

Three weeks after her mother’s death, Rebecca (Reba) Price cannot stand the oppressiveness filling her Texas home. Her sister, aunt and maybe even her father blame her. She cannot disagree. Hacking into her father’s accounts she takes what she sees as her rightful inheritance and escapes to school in Montana. She convinces herself it’s not to be near where her mother died nor near the sabre-toothed cats. However, as her freshman year ends, she is drawn back into those mountains, only to discover that the plot, which drove her mother to sacrifice herself for her family, is alive and well. As the body count rises--human and sabre-toothed feline--Reba must call upon all her inner power to find a way to bring it to a final end. 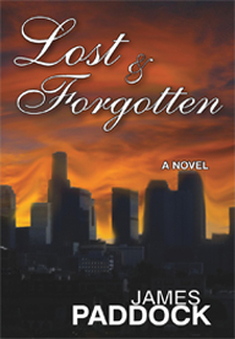 Imagine waking one day with a new face and no memory, an opportunity to pick a new name and start a new life; a clean slate. Orphaned as children, separated for 22 years, Melissa is intent on finding her identical twin, Marissa; however Marissa is now Mariah and not who she used to be. Melissa’s search brings her to Los Angeles, crossing paths with Tyron, the only person aware of the truth, a person with immoral intent. As Melissa searches for her twin and Mariah searches for who she was, they are both faced with first time romances. Their brief crossing of paths and wisps of twin psychic connections provides one hope, and the other confusion. Tyron hatches a plan to bring them together, for a price that includes more than just their money. Lost & Forgotten is story of wealth and poverty for far from pretty identical twin sisters as one meets evil in her search for her other half, and the other struggles to start a new life and find out who she was.