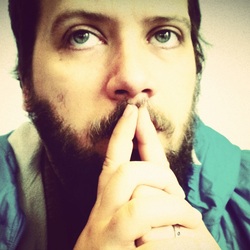 Growing up in communist Poland on a diet of powdered milk, Lord of the Rings and soviet science-fiction, he had his first story published at the ripe age of eight. After years of bouncing around university faculties, he moved to London in 2007, found a decent IT job and started writing in English. His debut historical fantasy novel, "The Shadow of Black Wings", has reached ABNA semi-finals and was published in July 2012. Currently he's working on the second volume in the cycle, "The Warrior's Soul".

His volume of short stories, "Transmission", published on Amazon Kindle in June 2012, has reached the tops of Kindle bestseller lists in USA, UK, France, Germany and Italy.

The Warrior's Soul (The Year of the Dragon, Book 2) 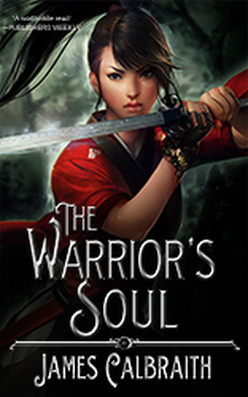 "This manuscript is full of highly crafted detail that will make readers shiver at times with fear and delight ... a familiar yet highly original fantasy that is a worthwhile read."
-- Publishers Weekly

After a mysterious ritual fusing Bran's soul with that of an ancient warrior, he, the wizardess Sato and the shrine apprentice Nagomi flee Kiyo, pursued by the Yamato authorities - and by the associates of a shadowy figure in Crimson Robe. Their quest - to find Bran's captured dragon and discover the whereabouts of Sato's abducted father.

Meanwhile in Qin, the Rebellion spreads dangerously close to the old capital and only Dylan and his Second Regiment of Royal Marines stand between the rebel army and the vital trade port of Huating. 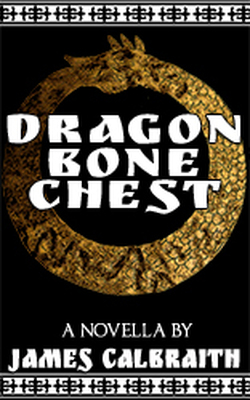 We do not know where the Forgetting had come from, what causes it and how exactly does it work... all we know is that nobody is safe from its dark touch, nobody knows where and when it will strike. A prince, a pauper, a wizard, a child... it can happen to anybody and there is no way to prevent it.

Duke Ayaris is a dragon slayer. He's the only one left in the world, and he is hunting after the last of the dragons. He is about to fulfil his life's destiny.
A dying old man asks him to take care of his beautiful young daughter. But the girl has a secret - one that will cause him to set sail where no man has willingly sailed before: to the Dragon North, in search of the fabled city of Eden.

"Dragonbone Chest" is a stand-alone fantasy novella from the author of "The Shadow of Black Wings" (Top 100 Historical Fantasy on Amazon) and "Transmission" (#1 on the bestseller lists in UK, Germany and Italy) 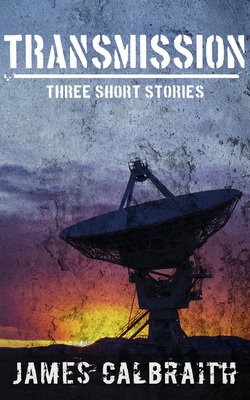 The first television broadcast signal is now almost 90 light years away from Earth. What would human colonists on distant worlds feel like receiving these ancient transmission for the first time?

TRANSMISSION has first been published in eFiction magazine in June 2012

A journalist tracking the last survivors of the most infamous Martian War massacre discovers the gruesome truth - and more...

KING MIDAS'S BARBER has first been published in Polish as "Kosci Chudych Dzieci" in Science Fiction magazine in February 2002. This time the aliens did not come to destroy us - but to employ us...

FACTORY BLOCK S3 has not been published before.

The Shadow of Black Wings 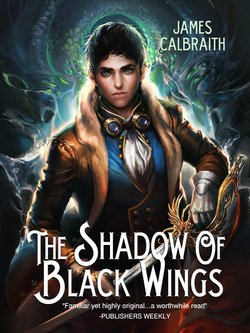 An ancient empire stands on the brink of a civil war.
His arrival may push it over the edge.

It is the sixteenth year of Queen Victoria's enlightened rule and the world trembles before the might of her ironclad navy and the dreaded Dragon Corps. The largest ship ever built sails from the Brigstow Harbour on a journey to the mysterious lands of Orient. Its load - a regiment of the Royal Marines and one Bran ap Dylan - freshly graduate in Dracology at the Llambed Academy of Mystic Arts.

In the empire of Yamato, sealed from the rest of the world for the last two centuries, a wizard's daughter Sato witnesses her father joining an anti-government conspiracy. Her friend Nagomi, training to be a priestess, is haunted by dark visions that she must keep secret. Neither of them is aware that a change is coming to Yamato... on the wings of a dragon.

A detailed and fast-paced historical fantasy based around the turbulent opening of Japan to the West in the middle of the 19th century, "The Shadow of the Black Wings" is the first volume in "The Year of the Dragon" saga. The second volume, "The Warrior's Soul", is expected in August.