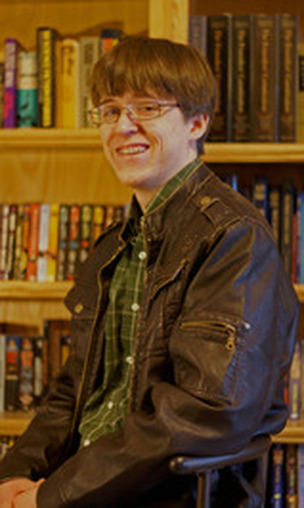 J.A. Dalley, a native Texan. I started writing stories at age twelve and have continued to love creative writing. I attended Richland Collegiate High School and earned an associate’s degree in general science in parallel with a high school diploma. I’ve been reading science fiction ever since being introduced to Robert Heinlein’s classic military sci-fi book, Starship Troopers, at age 10. Personal interests have included scouting (Eagle Scout) and Tae Kwon Do (Black Belt).

I just recently published a science fiction novel The Zochtil, which is the first book in the Almek Manning Series. Four more books are planned in this series, with the next book being The Starwarden. 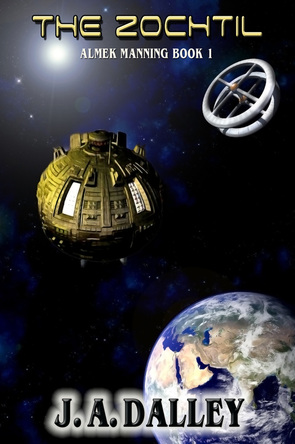 Jump to the Stars! Join the Solar Fleet!

The Solar Fleet faces just two problems: one, the alien blockade that prevents any ship from leaving the solar system, and two, the United Monarchy of Europe, which is tying up most of the Solar Fleet's resources, thus preventing them from attacking the blockade.

Almek Manning is eighteen and wishes to join the Solar Fleet as a midshipman and train at the Academy. However, Almek has a few problems of his own to overcome before he can go to the Academy, the first of which is to escape from a United Monarchy of Europe detention facility. 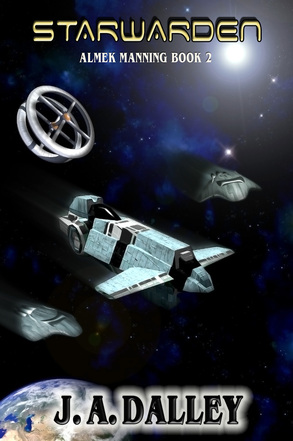 Almek Manning survived the first part of his military training at the Solar Fleet’s boot camp, and now he must face the rigor of life at the Academy. Meanwhile, the cease-fire between the Solar Fleet and the United Monarchy of Europe is becoming increasingly fragile, and Almek has began to wonder if he can finish his education quickly enough to help fight the war… However, Sky Marshal Kitt, Jack Dalton, and High Admiral Numair have plans for the young midshipman and Almek’s choices may yet decide the outcome of the war.