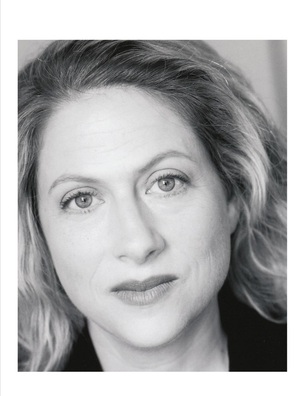 Naomi lives in the north Olympic Peninsula and is mom to 3 kids and a Pomeranian. Naomi has always been a fan of historical fiction, fantasy and science fiction. When not dreaming of space adventures, Naomi works in the renewable energy business and spends time out on the water.

The Boy who Lit up the Sky (The Two Moons of Rehnor, Book 1) 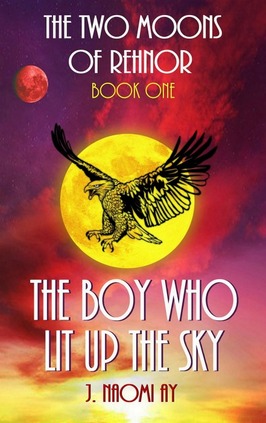 After a thousand years of war, the Mishnese and Karupta have made peace by wedding the Mishnese Princess Royal to the Karupta Crown Prince. Their son whose birth was foretold ten centuries ago is destined to rule the entire planet and end the wars forever. But the Princess and the baby have died during childbirth or so it was said. In the meantime, a strange half-breed infant boy is left at an orphanage with a purse full of gold coins. The Boy who Lit up the Sky follows the early years of Senya from the streets of Old Mishnah, to the Palace of Mishnah and from there to Karuptani where he is taught to live off the land and fight for that which is his. Along the way, he finds the Human girl who unbeknownst to her, shares his important destiny.

My Enemy's Son (The Two Moons of Rehnor, Book 2) 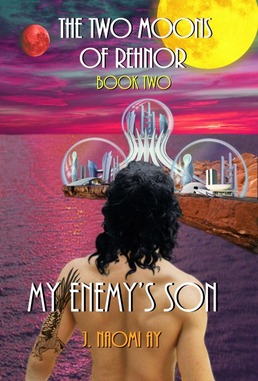 Senya has been exiled back to the Mother Planet of Rozari. While there, he begins to understand what his real tasks are, why he has been sent here,and what he must do in the coming years. In the meantime, Lt. Cmdr Katie Golden of the Allied Spaceforce suffers a dangerous brain injury while saving her ship from destruction. She is sent to Rozari for the cure, only to wake up and discover that Senya was not a childhood hallucination after all. Now she must make a decision between the career she has chosen and a normal life or the incredible journey that Senya is bound to take her on.

Of Blood and Angels (The Two Moons of Rehnor, Book 3) 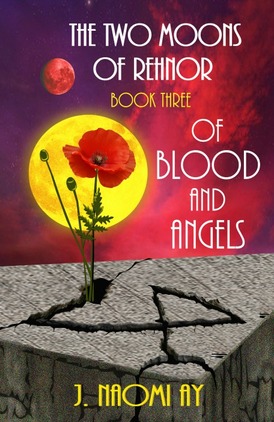 In Book 3 of the series The Two Moons of Rehnor, Senya and Katie have settled into a somewhat normal life. It does not last long though as Senya is plagued by a strange and debilitating blood condition brought on by the task he has been sent to Rozari to complete. In a moment of weakness, he is captured by his nemesis and uncle, Prince Akan. Commander Katie and the crew of the Starship Discovery fight to save him, eliminating Akan as a threat, and leaving Senya’s path to the throne clear. Now Katie must learn to live within the restricted rules of the Rehnorian Court or escape back to the stars for her last chance of freedom. There is other evil in the galaxy though and for their own safety, neither Senya nor Katie may have a choice.