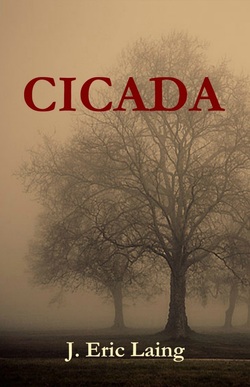 A family and community become swept-up in a tempest of violence and tragedy.

After John Sayre starts slipping off at odd hours from the family farm, his wife Frances begins to suspect that he’s joined a newly-revived chapter of the Ku Klux Klan. By the time their young son discovers the corpse of a lynched black man along the side of a nearby dirt road, Frances Sayre has had enough. But John hasn’t joined the ranks of the murderous KKK as his wife fears. Just the same, John’s secret has the potential to destroy their marriage, if not so much more.

What comes to pass over those heated days of summer, none on any side could have imagined, or wanted.
Kirkus Reviews named CICADA among 2012′s new and notable, calling it a beautifully crafted tale with well-drawn characters, adding, “Be sure to read this steamy Southern noir in the AC.” 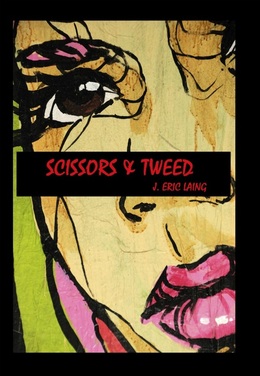 Tweed is the ultimate slacker. He has zilch in the way of plans. He’s about to learn though, how fast zero can go negative.

High school’s out, summer’s afoot, and Tweed’s content to do the usual…hang-out with friends, drink beer, get stoned, and steady bomb the neighborhood with graffiti. Yeah, he’s got nothing much else in the works and that’s just the way he likes it.

That lasts about half a day. Soon enough Tweed is upside down and in over his head. He’s falling for Chloe, his best friend’s girl. Hot though she may be, that one has a few issues of her own. And then there’s some gang-bangers out to thump his head. Not enough? Tweed’s grandfather, the man who raised him, is getting harder and harder to keep nailed down. Until ol’ Pops goes all broken arrow and off the reservation entirely, that is.

Yup. Whether Tweed is ready for it or not, the time has come for a boy coming of age. 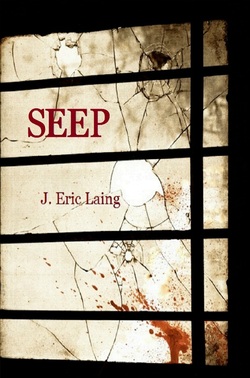 Inexplicable psychosis consumes a small town of isolationists, carving out a body-littered, blood-splattered journey into madness. Seep, a gruesome reminder of the fatal nature of life.

Spring, 1927. Without warning, without reason, insanity descends like a cloud of locusts upon a small town in the American Southwest. Neighbor turns on neighbor and family members on one another. The few who are not afflicted battle for their lives as the stain of madness spreads unchecked. Soon, bodies litter the dusty streets and the small town burns. Salvation, it would seem, is only for the dead.

Inspired by the true events that struck the village of Pont-Saint-Esprit, France, over the summer of 1951, when a bizarre and fast-spreading madness suddenly affected hundreds, concluding in seven deaths and leaving fifty more interned to asylums.