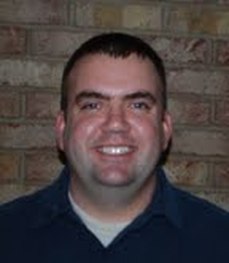 Isaac Sweeney has been a writer for as long as he can remember. He was born and raised in Virginia, where he still lives today. He has spent the better part of his life honing his craft and trying to share the gift of words with others.


A firm believer in writing as advocacy, Isaac has made a lot of friends and a few enemies with some of his works. His writing is unapologetic, but still subtle and insightful.

Against Her Fading Hour 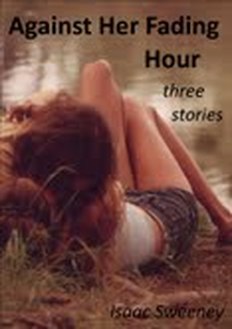 In "Handi-Cure," Elisa is a widow looking for acceptance in the world. She tries to find it in men but, after an unusual experience in a nail salon, she makes personal changes.

“Urine Trouble Now” is about a young couple and their overly anxious cat. The cat pees on the floor, which brings up details about the couple's relationship.

In “Lemonade Nights,” after Marco's father dies, he burns down the backyard shed in a fit of rage. Feeling guilty, he decides to rebuild the shed. His wife, Emma, likes having a husband who is good with his hands, but soon feels lonely as Marco spends more and more time on his project. 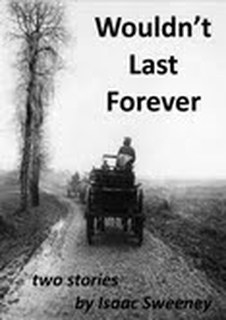 Two powerful short stories about strange grief, unending hope, and the dogs of our lives.

"A Prayer, An Answer" begins when Loretta Stevens dies. Stan, her husband, recalls their strained relationship as he shares his awkward grief with his dog Jess.

In "Twelve Years From Then," Anthony is elderly and remembering his older years, which include a new love, a dog named Willy, and recording his life in journals. 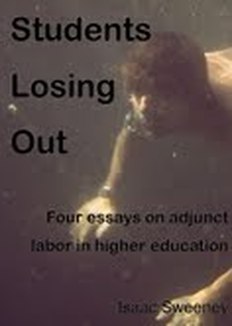 A collection of four creative essays. The essays were originally published between October 2009 and January 2011 in national venues, such as The Chronicle Review and Academe. The essays offer a unique perspective, backed by personal experience and research, on the unfair world of adjunct, contingent, and non-tenure-track labor in higher education, focusing mostly on the four-year institution, which relies heavily on these underpaid and often-underappreciated faculty members.