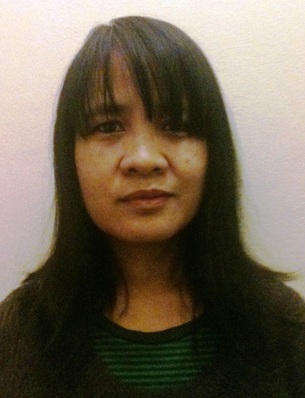 Ia Uaro is an Australian author.

She was born in the beautiful and remote, world's widest tea plantation by Mount Kerinci in Sumatra where her dad was the plantation's accountant, her mum a teacher. Her dad died when Ia was 13, and Ia moved across the ocean.

She proceeded to become the busiest teen ever: playing in a drum band, tutoring maths, learning languages including English as the fifth language, and, at 17, a teen magazine published Ia's first fiction as a serial. Inundated by her fans' letters, the publisher printed it as a book, which was subsequently bought by the Indonesian Department of Education for high-school libraries.

Ia used the proceeds to help fund her university studies, during which time she was active in aero-modelling, martial arts, mountaineering, speleology... and studied petroleum seismology among her music-playing friends. After her graduation Ia worked with French, Norwegian and American geophysical companies, besides being a volunteer translator.

In Sydney since 1995, Ia is a mum who does several kinds of volunteer work for the community, assesses manuscripts, and writes real-life socio-fiction.

Part of SYDNEY'S SONG's proceeds will be donated to the Brain Foundation. 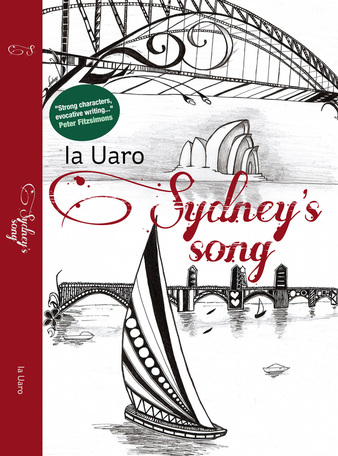 Olympic fever runs high in the Australian summer of 1999 and 17-year-old Sydney has caught it. Little does she know taking a holiday job in the beehive that is the Olympics' public-transport call centre will be life altering. She is trying to negotiate these challenges as her own personal Olympics when Pete finds her.

A hero to live for…

Pete, Boston's former child prodigy whose soothing voice floats across her workstation, sees through Sydney's tough outer shell. Pete knows what it takes to present a dignified front when all you want to do is howl at the moon. Treating their friendship like an art, he invests time and creative effort to pull Sydney out of her despair.

A love no reader will ever forget…

Tragedy strikes when an accident leaves Pete with a major brain injury in a Boston hospital. When the going gets very, very tough, will you abandon the one who has promised to love you until he dies?

A young girl's courageous journey to adulthood and a love story, SYDNEY’S SONG also shows the world that living with disabilities does not prevent a person from attaining happiness.