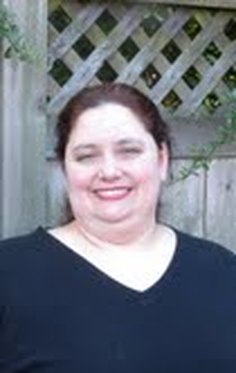 H.L. Reasby is a 30-something writer who resides in the beautiful (and rainy) Pacific Northwest. She lives there with her beloved husband, two deranged cats, and two crazed dogs.

Her first novel, “Akhet” is available for purchase through all major retailers, and she is currently working on the second installment of the Sekhmet’s Light Trilogy, “Peret”.

Reading and writing (of course) top the list of personal interests, but ‘Fatale’ also enjoys movies, gaming (roleplaying games being her favorite), and spending time with friends. 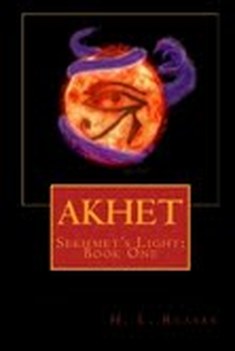 It is a season of waning and little is certain. Akhet, The Inundation. The world is changing, Gods of old stir, and their agents work behind the scenes to fulfill their masters' commands. Who will have the courage to stand for The Light when darkness rises to swallow the world? Doctor Nicole Salem is a beautiful and brilliant Egyptologist who is working on a dig outside Luxor, Egypt when she is confronted by her own destiny. She is plunged into a world of divided loyalties, intrigue, and treachery that will destroy her and everything she knows if she isn't strong enough. Nicole must learn how to survive in a war between elder powers that claim her life and soul as their own, and earn the title of Sekhmet's Light.

Print and BOOK at Barnes&Noble.com 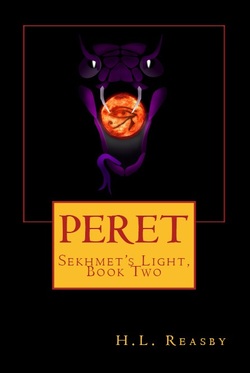 The waters of the inundation have receded, leaving the Earth fertile for the seeds of war. The winter growing season will nurture a discordant crop and lead into a bitter harvest.

When Dr. Nicole Salem accepted her fate as NuruSekhmet, the living embodiment of the Egyptian goddess of war, she didn't realize she'd be bringing the ancient struggle all the way to Chicago. With the emergence of a deadly new enemy at home, Nicole finds out just how much more she has to lose. Nicole will have to rely on her faith, training, and new allies in the face of fear and betrayal. Open conflict is inevitable and only NuruSekhmet can stand between the forces of Apep and the rest of the world.

Under pressure from the authorities, the forces of Apep, strife in the temple, and her old life in Chicago, Nicole will find out if she has what it takes to survive Peret.