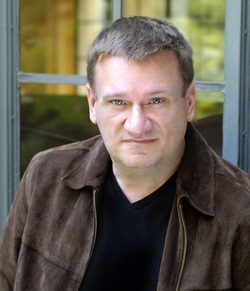 Gregory G. Allen is the author of WELL WITH MY SOUL and PROUD PANTS: AN UNCONVENTIONAL MEMOIR. He has had short stories and poetry published in: New Town Writers' anthology Off The Rocks 14, Loch Raven Review, Muscadine Lines: A Southern Journal, The Oddville Press, Word Catalyst Magazine, Rancor'd Type, Home & Holidays and is a contributor of articles and blogs to several online sites. Allen has been in the entertainment business for over twenty years as an actor, director, writer, and producer and is an award-winning musical theater writer with over ten original musicals produced. Allen currently manages an arts center on the campus of a college in northern New Jersey. 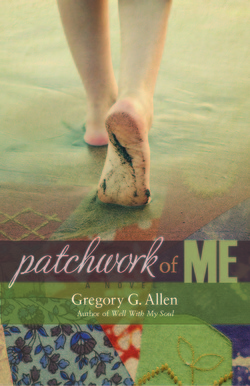 A product of the foster care system, Sara Butler spends her early thirties hiding from her past while striving for a normal life with her small group of quirky friends in Arizona. Seeking treatment for an invisible rash and abnormal dreams, her therapist helps her unlock a heinous past that she is unsure she wants to open. To patch her life back together, she realizes she must travel across country to Maine to confront that past in order to plan for a future.

Well With My Soul 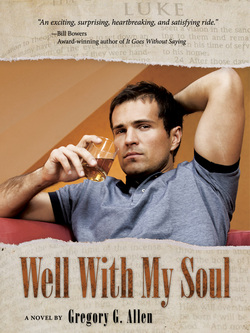 Jacob and Noah Garrett are brothers harboring a lifelong resentment towards each other while dealing with their own compulsive obsessions. One is a liberal gay man who forsakes his family and moves to New York City from Tennessee where he travels deep into a labyrinth of sex and drugs while fighting the fear over his homosexuality. The other is a southern conservative who is left at home holding the proverbial family bag. The story follows their loosely intertwined lives through the wild times of the late seventies and the restraint of the Reagan years in which one brother ends up becoming a minister and preaching his doctrine while the other believes there are some things people are born with and not meant to change. Well with My Soul is told through the perspective of both brothers and shows how misguided choices can drastically affect those around you for years to come; and family may be all that one has when looking for peace to stifle the embers that smolder beneath the surface. 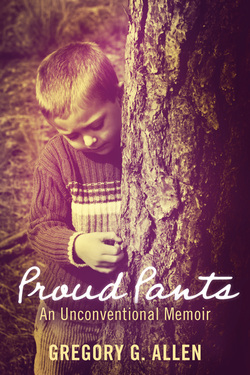 A man recalls his life of addiction, abandonment, and anger as he faces death at the age of thirty-four. Told through the voice of one man, but written through the words of his brother - this memoir novelette describes the troubled life who was rejected by one woman at an early age but found solace in another.

"My brother's life was a novelette -- too long to be considered a short story and too short to be a novel." - Gregory G. Allen